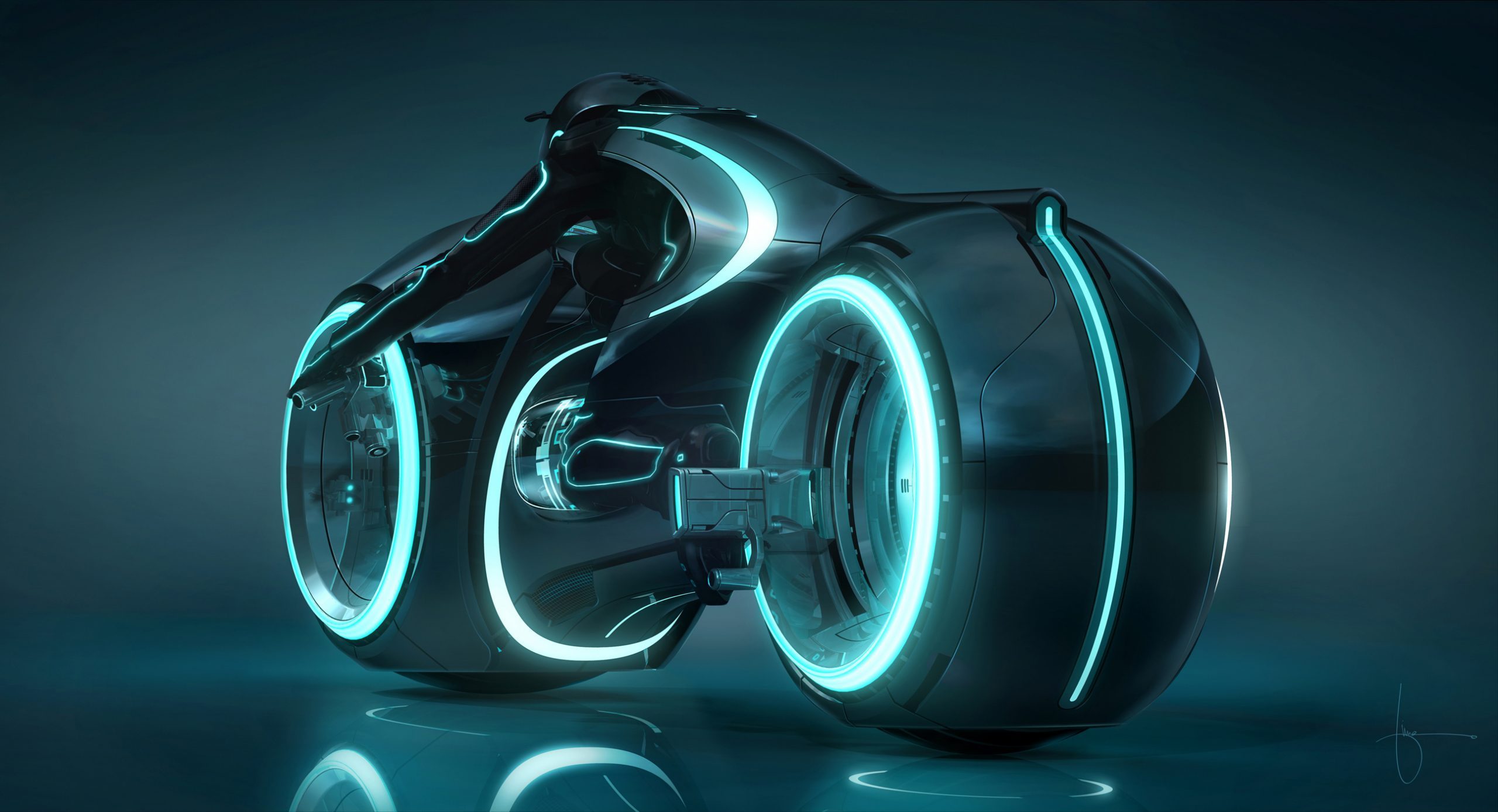 The third “Tron” is a go – with “Lion” director Gareth Davis in line to direct.

As previously rumored, Jared Leto is set to star in the film – –  which the actor accidentally let slip (assumingly he wasn’t supposed to, since he quickly deleted the tweet) will be titled “Tron : Ares”.

.@JaredLeto deleted the tweet mentioning the title ‘TRON: ARES’ and replaced it with just ‘TRON’. But we were able to get a screenshot. pic.twitter.com/G2QrE1BzTR

No word if the new film will be a sequel to the previous films – and see Garrett Hedlund and Olivia Wilde reprise their roles from “TRON Legacy” – or a restart.

Jesse Wigutow wrote the most recent draft of the script. Leto is producing along with Justin Springer and Emma Ludbrook.

I’m struck with such gratitude for the opportunity to bring this movie to life, especially as both the original video game and the film affected me so deeply as a young child. The fact that I get to be a part of this new chapter is mind-blowing. pic.twitter.com/94MN6tT8Bs

Over the past week, rumors that the long-awaited second “TRON” sequel have really gathered steam.

Originally planned to go before the cameras a couple of years back, Disney canned Joseph Kosinski’s proposed “TRON Legacy” sequel – and only months before production was due to begin – citing budget concerns. A recent change of guard at Disney at the time also didn’t help matters.

“TRON Legacy” grossed $400 million worldwide, a considerable chunk of change for a film that cost just $170 million, so it is puzzling why Disney paused the breaks so abruptly on the tentatively titled “TRON Ascension”.

Last we heard, Disney were considering rebooting the franchise with Jared Leto (“Suicide Squad”) attached to headline a new incarnation of the property.

DisInsider reported this week that that film is still in the works and a director is being sought.

Meantime, The Playlist says some sort of “TRON” project has gone out to directors this past year.

Meantime, Mitchell Leib, the President of Music & Soundtracks at Disney, was a guest on Light the Fuse and suggested “TRON 3” is further along than we thought.

“We’re looking at making a sequel to Tron now, we’re looking at Tron 3, and we’ve got a great script, I mean a really phenomenal script that we’re very excited about. Whereas the timing wasn’t right to have done it years ago, I think we feel like the timing is right now, and I feel like we’ve learned a lot of lessons from that last movie..

The right and first thing to do is to bring Daft Punk back and see if they want to [return]…We don’t even know who will be directing yet. We’re hopeful that Joe Kosinski will come back and do another one…A lot of things gotta fall into the right places.”

Kosinski has long been interested in doing a sequel to “Legacy” so it shouldn’t be too hard to convince the in-demand filmmaker – whose latest, “Top Gun : Maverick” opens in December – to return.

Sounds like there’s definitely an announcement due, and hopefully it’ll be something along the lines of “TRON 3 set. Jeff Bridges, Olivia Wilde and Garrett Hedlund joined by Jared Leto. Kosinski returns to direct.”