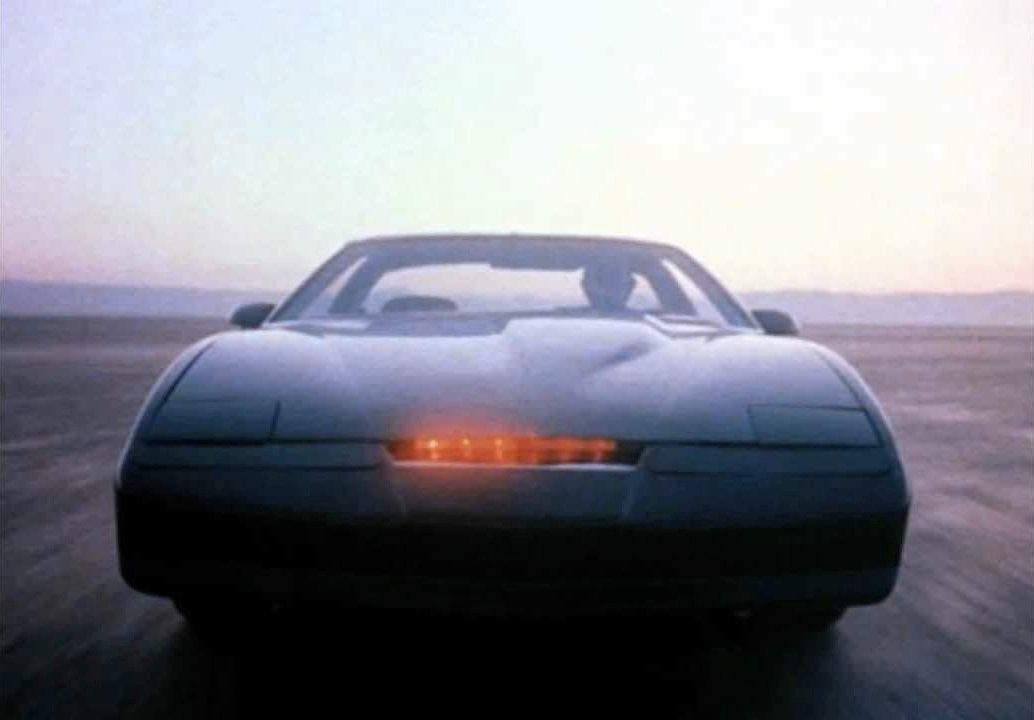 Can you believe that “Knight Rider” has never been on the big screen before?! Luckily for us, James Wan and Michael Clear will be developing a feature film based on the 1980s classic action series.

The show was created by Glen A. Larson and first aired on NBC from 1982-1986. It’s about a high-tech car named KITT that assists the mysterious crime-fighting driver Michael Knight (David Hasselhoff).

Per Deadline, plot details for this latest instalment are being kept under wraps but we hear it will be a present-day take that will maintain the anti-establishment tone of the original.

The only question I have is … will The Hoff be involved in any capacity?! Stay tuned…

Spinoff to The Boys in development at Amazon