As didactic as it is diverting, writer-director Philip Harder’s chronicle of a young man who falls for a mental patient, is that rare kind of a movie – one seemingly motivated with the pure and simple need to tell a solid story.

Part “Birdy”, part “Little Pal”, “Tuscaloosa” is a character-driven period piece that immediately transports you to a particular time and place thanks to a well-weaved libretto and killer production design.

Picturesque and charming, the ‘70s period-piece fixes on a college student who spends the summer working at a psychiatric hospital where he falls for one of the patients. In the leads, Devon Bostick and Natalie Dyer are outstanding, with solid support coming from the likes of Marchant Davis and Tate Donovan, one of the most versatile actors of our times, as Billy’s best friend and father, respectively. 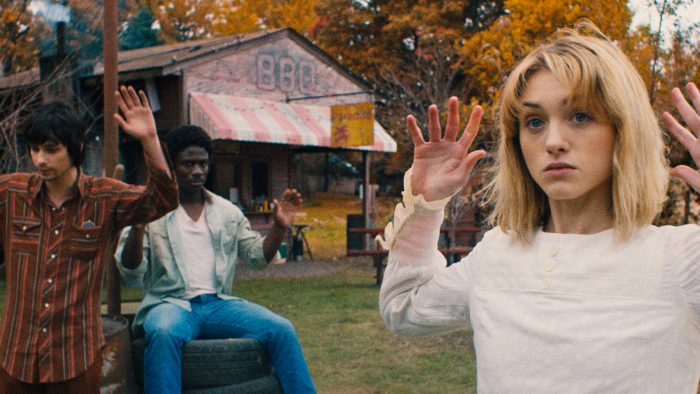 There’s just something about Jeffrey Dean Morgan that, no matter the part, easily mesmerizes for the duration of whatever he’s in. Whether it’s his large assemblage of TV work – be it “Grey’s Anatomy”, “Supernatural”, “The Walking Dead” – or varied punnet of features – “Watchmen”, “The Losers”, “P.S I Love You” et al – he effortlessly immerses himself in a role and doesn’t hold back. Never has the statement been truer than in the actor’s latest film, “The Postcard Killings”.

As a grieving father looking for answers after his daughter is murdered while on her honeymoon, Morgan has never been better. His raw, effective and multi-layered performance as New York copper Jacob Kanon is an award-worthy performance if ever there were.

The film isn’t as good as the James Patterson novel that it’s based on, largely due to the jolty, indecisive screenplay, but Morgan’s performance alone makes the price of admission worth it. 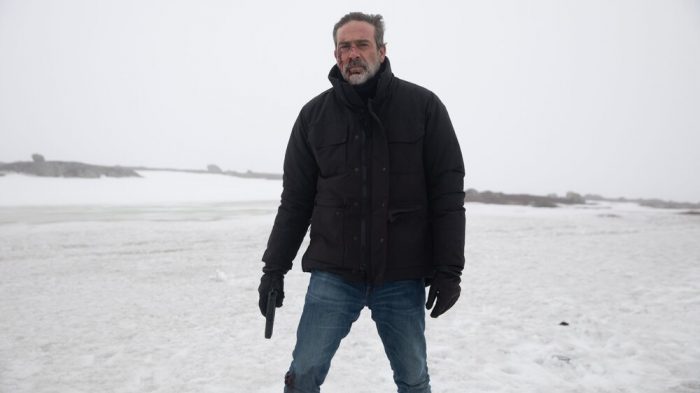