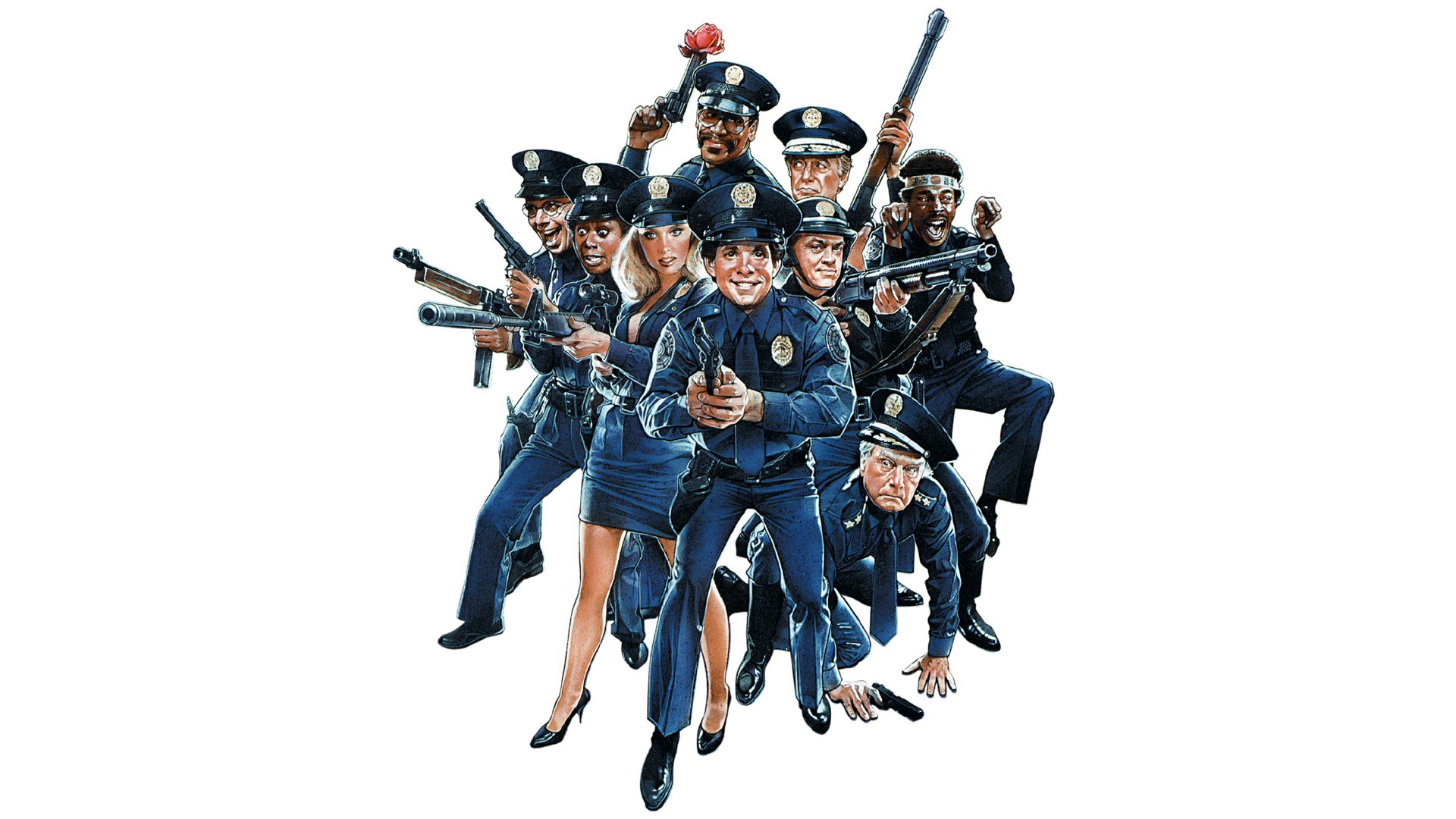 One of the worst kept secrets in Laland has been officially announced, Warner Bros are set to produce original films for their new streaming platform HBO Max.

In the works for quite a while now, the newly-minted film division have been tasked with generating as many as 10 new, original films for HBO Max each year.  The first title will be released sometime this year on the platform.

“From the get-go we have been strategizing with Toby and Carolyn about HBO Max original films,” HBO Max Chief Content Operator Kevin Reilly said in a statement. “We are going to deliver a collaborative and lean process for talent, make a range of quality films, and provide a platform for each of them to have cultural impact. Now, HBO Max will be home to a robust collection of the legendary Warner Bros. film library and a new slate of original WarnerMax films.”

What I’ve heard is – like Disney+, who are in development on several legacy sequels – that the studio are relaunching some of their classic franchises, like “Police Academy” (with many of the original crew), punching out new installments. It’s also likely you’ll see revived output from the classic New Line and Warner Animation franchises of time gone by.

If you’re a sucker for nostalgia, and a tardy sequel, it’s a top time to be alive!