In the late ’80s, Mel Gibson was a Warner Bros darling. Thanks to his success in the shingle’s “Mad Max” and “Lethal Weapon” franchises, the adopted Aussie thesp was always the first name on the wish list for many of the studio’s big tentpoles back in the day.

As production came to a close on the studio’s “Tequila Sunrise” in 1988 – a film in which Gibson gives a terrific, somewhat against-type turn as a former drug dealer – CEO Ted Ashley tried to make ‘Mel Gibson as Batman’ happen.

And it wasn’t the first time : Back when Richard Donner (of “Superman” fame) was going to direct the film, he and Warner Bros also wanted Gibson.

WB were determined to make it stick this time.  The Peekskill-born actor would be donning a black cape for the 1989 summer box office. 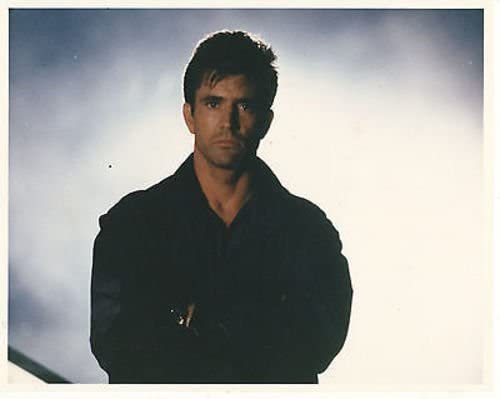 Just one problem : Warner Bros had Gibson locked for “Lethal Weapon 2” and it was set to lens from fall 1988 to spring 1989.

Gibson wasn’t going to be able to commit to both films, obviously.

Heads bowed, Warner Bros continued on their search. If not Gibson, then it would be Kevin Costner, Charlie Sheen, Tom Selleck, Harrison Ford or Dennis Quaid – or another A-list action name. (Pre-Michael Keaton, the only actor Burton wanted was “Remington Steele” heartthrob Pierce Brosnan, a few years off a 007 debut, but the latter wasn’t a fan of comic book movies and decided to nix the opportunity.) 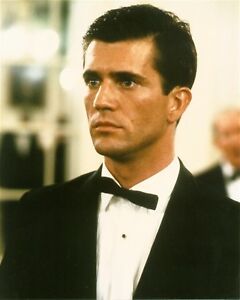 When none of those names worked out, producer Jon Peters suggested funnyman Michael Keaton, arguing he had the right “edgy, tormented quality” after having seen his dramatic performance as an alcoholic in the drama “Clean and Sober” (1988). Having directed Keaton in WB hit “Beetlejuice”, Burton and the Burbank gang agreed.

Warners were always big on getting Gibson in their blockbuster “Batman” franchise though; in 1995, they went back to to see if he’d play Harvey Dent/Two Face in “Batman Forever”. Like the first time around, Gibson couldn’t commit due to a scheduling clash with another film- in this case, “Braveheart”. 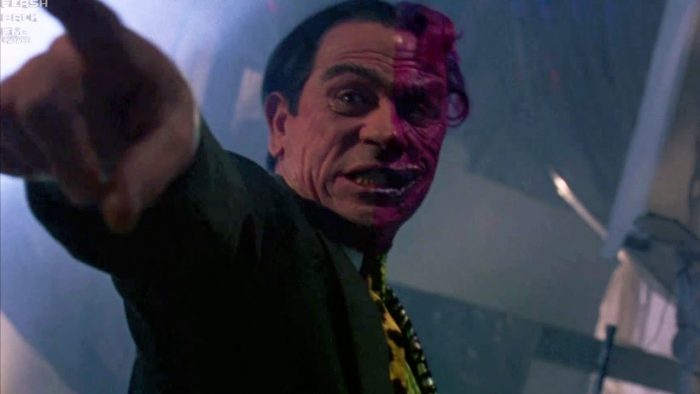 Gibson might never have been the right guy a “Batman” movie though, if even because he’s not much of a comic book movie fan.

“I’m not interested in the stuff. Do you know what the difference between real superheroes and comic-book superheroes is? Real superheroes didn’t wear spandex. So I don’t know. Spandex must cost a lot”, the actor said a couple of years ago.