A couple of weeks back, news hit that Evan Peters (of “American Horror Story” and “X-Men” fame) might be slipping into a Hawaiian shirt and inheriting the “Ace Ventura” mantle from Jim Carrey in some sort of reboot of the ’90s comedy franchise.

In a new interview at Park Circus, production company Morgan Creek confirmed that a third “Ace Ventura” movie is indeed in the works – but no mention of Peters, or it being a reboot. Instead, they would mention that the writers of Carrey hit “Sonic the Hedgehog” are working on the screenplay, and that Amazon Studios are producing.

So where’s that leave Carrey?

Dug around for a couple of days and, just as you’d assume, have discovered Carrey and the “Sonic” team actually started discussing a new “Ace Ventura” movie while working on the surprise 2020 hit. With “Sonic” making big bucks at the box office – resulting in a fast-tracked sequel – writers Pat Casey and Josh Miller, along with Carrey, have been able to steer the new sequel into pole position. So yup, Carrey would reprise his “pet dick” in the new film. 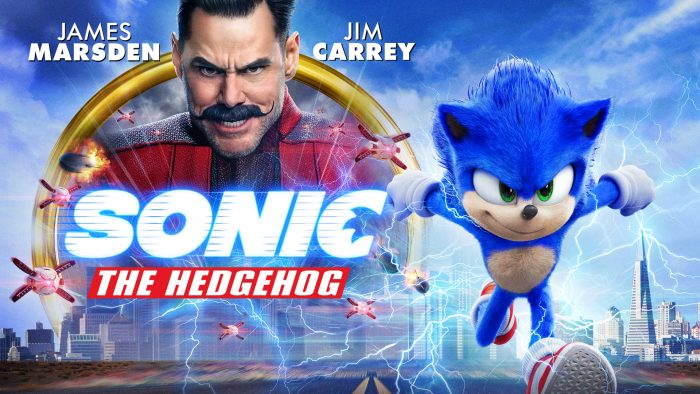 I’m guessing we’ll get a trade confirmation on this pretty quickly, since news is starting to already leak on the project.

Morgan Creek have quite a few legacy sequels to some of their classic titles in the works – including a “Young Guns 3” featuring Emilio Estevez and the original cast, and a follow-up to ’80s comedy “Major League”.