We’ve all heard some good Tinder date horror stories, but the dynamic duo of Mariel Sharp and Kaye Adelaide are about to drop the ultimate one with the Canadian premiere of their new short film Don’t Text Back.

Set to screen alongside Amelia Moses’ Bleed With Me during this year’s virtual Fantasia Film Festival, a teaser trailer for the hilarious queer horror-comedy short has been released. Starring Danielle Lapointe (Shooting the Moon) and Nancy Webb (BECCA), and produced by a talented crew of women and LGBTQ+ artists, Don’t Text Back looks like an incredibly fun watch. Check out the teaser trailer and some stills below!

A hilarious portrayal of online dating, DON’T TEXT BACK is the story of a naive young woman who seeks the help of an energy healer to rid herself of a cursed necklace that strangles her every time she doesn’t text back her bad Tinder date.

If you’re attending the much-anticipated virtual Fantasia Fest this year, you can catch a screening of Don’t Text Back on Wednesday, August 26 or Tuesday, September 1. More details are available at the official Fantasia website. 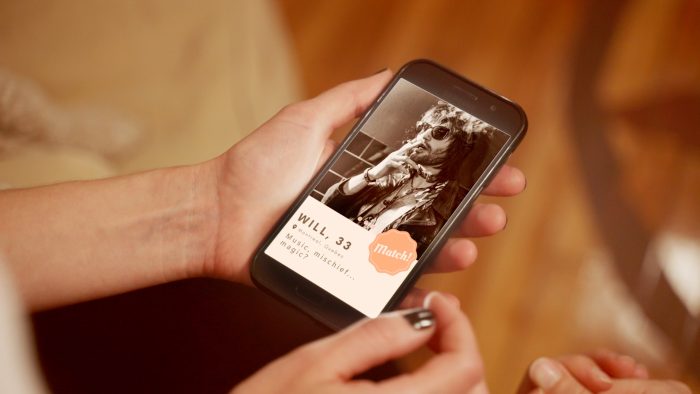 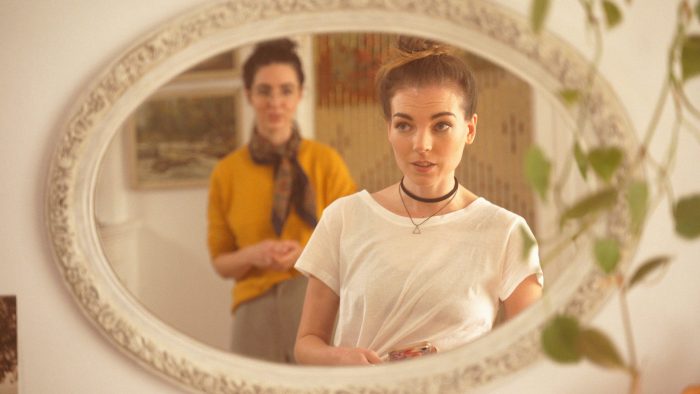