If there was ever a band that deserved a warts-and-all retrospective documentary, it would have to be GWAR. 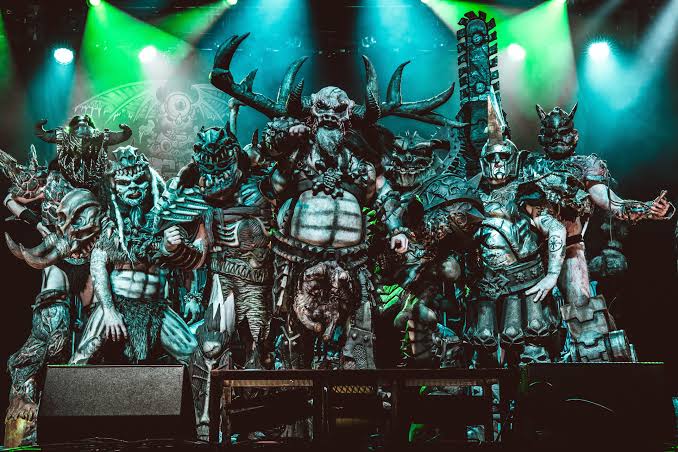 What director Scott Barber (The Orange Years: The Nickelodeon Story) understands so well about the group is that they’re not so much a traditional band but an ever-shifting collective of unpredictable, larger-than-life eccentrics who happen to be damn good musicians. That’s the thesis of This is GWAR, a slickly-produced and wildly entertaining chronicle of the band from its earliest days and through the many highs and lows of their careers.

The presentation of Barber’s documentary perfectly complements the theatrical style of the group, weaving interviews with current and former GWAR members and celebrity fans (including Weird Al Yankovic and Alex Winter) into archival footage and comic-book styled animations. The latter is a risky choice on paper, but given GWAR co-founder Hunter Jackson’s sale of GWAR-themed comic books at their early live shows, they’re entirely appropriate and give extra dimension to voice-over anecdotes. 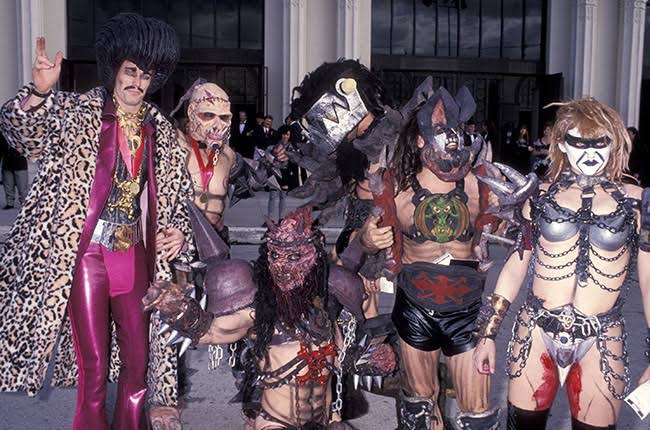 The story of GWAR as told in Barber’s film is one that could be compelling even to audiences whose musical taste won’t gel with albums like Scumdogs of the Universe and Lust in Space. Instead of serving as a glorified Best Of compilation with some tour bus stories generously thrown in, This is GWAR digs deep into the complicated personal and artistic dynamics within the group.

As with so many popular rock bands, the clash of egos and artistic direction proved to be a great obstacle over the decades for GWAR, leading to countless departures and creative realignments. Barber captures brutally honest and tearful reflections from his subjects as they reflect on the breaking of friendships, departures of key members and the tragic deaths of guitarist Cory Smoot and founding member / vocalist Dave Brockie in recent years.

Fans of the group looking for a more detailed look into the production of specific records from the band will have to look elsewhere, as this documentary is more concerned with the humans behind the costumes – but there’s still plenty of insight into the group’s ever-changing sound over the years.

Ultimately, This is GWAR understands exactly what makes the band so compelling and talented, long after the novelty of costumes and grisly stage props might have worn off in the tale of a lesser group. It’s educational, entertaining and a fitting tribute to the self-proclaimed scumdogs of the universe. 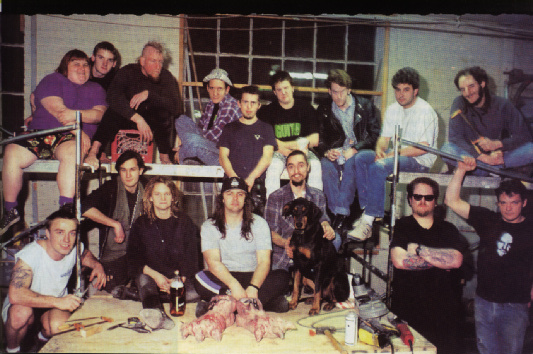