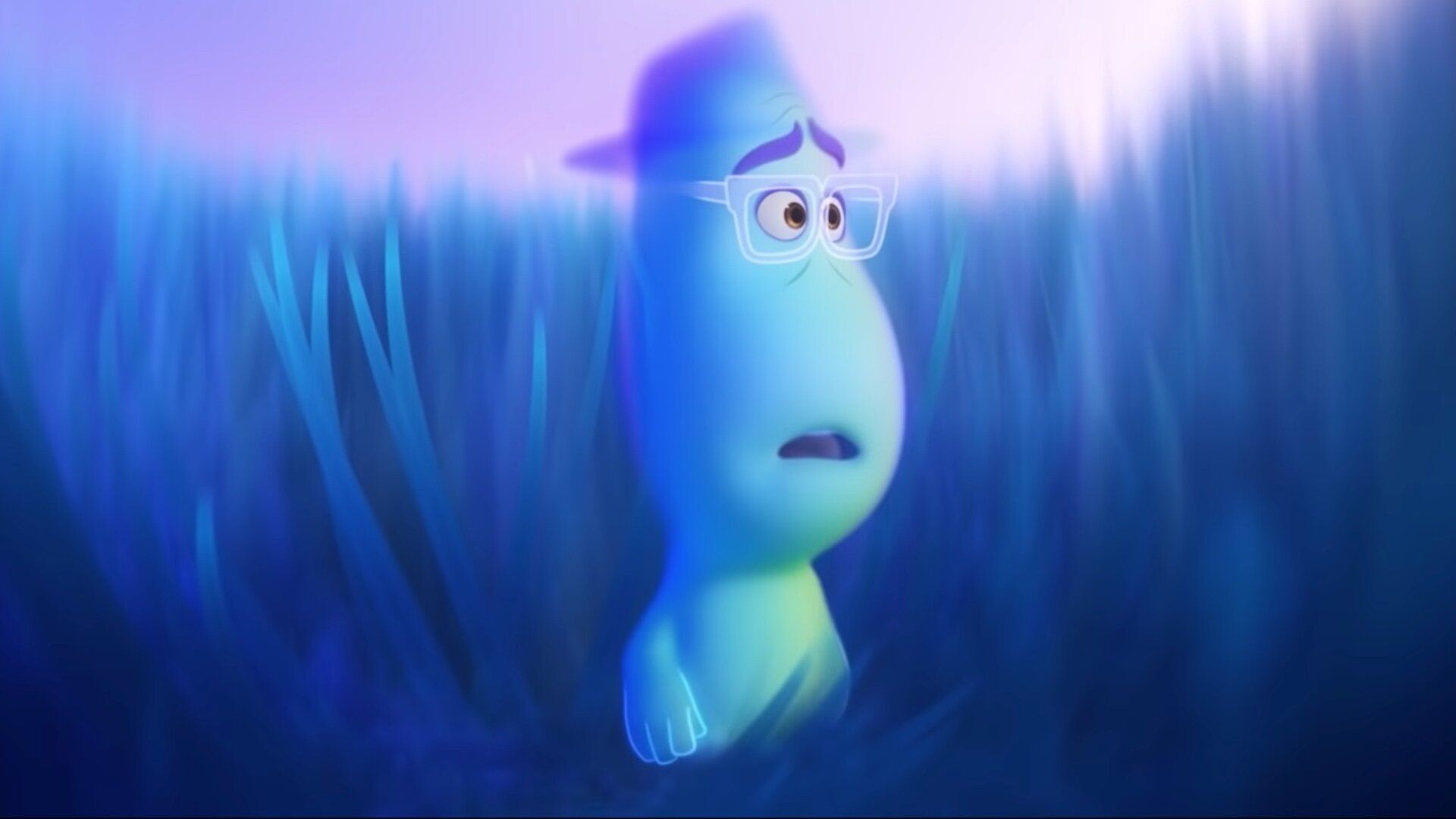 Its official! Soul is bypassing theaters

Pixar’s “Soul” is skipping theaters – the few that are even open – and heading exclusively on Disney Plus in time for Christmas. The sweet, soulfool toon will bow on Christmas day.

The film was initially slated to release in June, but it was later postponed to Nov. 20 due to the pandemic. Recent rumors suggested “Soul” would indeed move, following Universal’s decision to push the release of its animated offering “The Croods : A New Age” from Dec 23 to November 25.

Unlike “Mulan”, which charged subscribers an extra thirty bucks on top of their Disney Plus fee, the Pete Docter and Kemp Powers directed film will be available for free.

“We are thrilled to share Pixar’s spectacular and moving ‘Soul’ with audiences direct to Disney+ in December,” said Bob Chapek, chief executive officer of The Walt Disney Company. “A new original Pixar film is always a special occasion, and this truly heartwarming and humorous story about human connection and finding one’s place in the world will be a treat for families to enjoy together this holiday season.”

The news comes hot on the heels of reports Cineworld, which owns Regal in the states, is shutting its doors.

“Soul” was one of the few films left on the theatrical release calendar. In recent weeks, “Dune” and “No Time to Die” had their dates pushed back to 2021 and Fox’s “Free Guy” doesn’t seem convinced it’ll be hitting the multiplex in December either.

“Wonder Woman 1984” remains the only major blockbuster left on the schedule for 2020. It is still set for Christmas day.

Jamie Foxx and Tina Fey lend their lungs to “Soul”.

“The world can be an exhausting and frustrating place – but it’s also full of unexpected joys, even in seemingly mundane things,” Docter said in a statement. “‘Soul’ investigates what’s really important in our lives, a question we’re all asking these days. I hope it will bring some humor and fun to people at a time when everyone can surely use that.”

Continue Reading
You may also like...
Related Topics:featured, Soul