We’re big fans of film festivals here at Moviehole – how could you not be? We’re also big fans of Twin Peaks, so the proposal of a film festival taking place in the very shooting location of that beloved series sounds as perfect a combo as coffee and donuts.

This year marked the second edition of the North Bend Film Festival, which was founded by Hugues Barbier, Jess Byers and Justin Timms. This is our first time covering the festival – remotely, of course, as this is a physical/digital hybrid festival – and between the eclectic selection of films and wonderfully well coordinated nature of the whole experience, we’d love to return next year.

North Bend Film Festival had a great variety of genre films from around the world, as well as some special events like a 20th anniversary screening of Donnie Darko: not only were audiences lucky enough to see the brand new restoration by Arrow Films, but director Richard Kelly discussed the film with moderator April Wolfe.

As is the case with life in general, there simply wasn’t enough time to watch all the movies – but we did our best to catch a select few, and hope you’ll check them out as soon as you can! 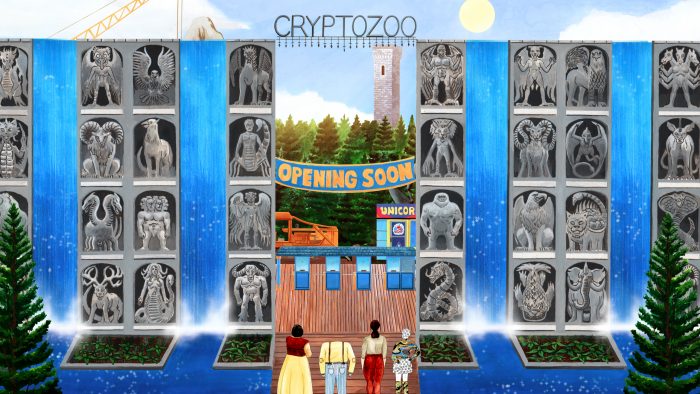 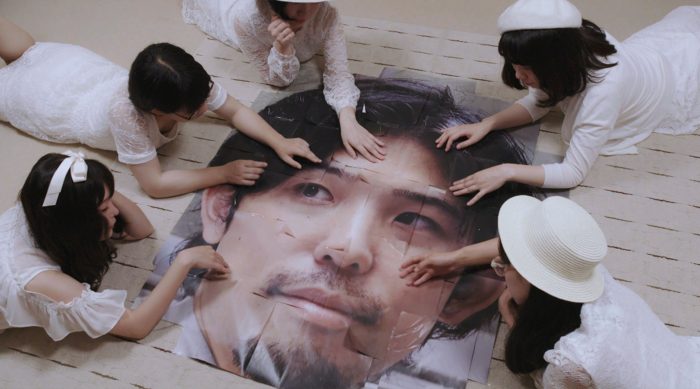 The genius mind behind films like Love Exposure, Antiporno and Prisoners of a Ghostland returns to his roots with this incredibly ambitious and heartfelt meta love letter to independent filmmaking. It’s a complex narrative with dozens of weird and wonderful characters, but not weirdness for weirdness’ sake – Sono has a lot to say, and it’s all worth hearing. 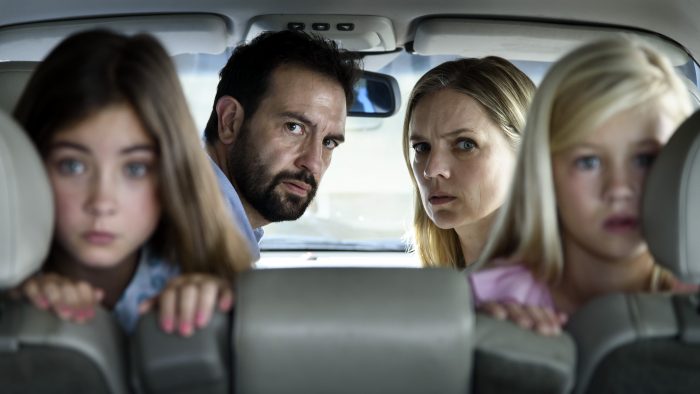 This high-octane black comedy from the Netherlands follows a young family who become the targets of a homicidal fumigator after a road rage incident. Willem de Wolf’s relentless antagonist is the extreme end-point of petty driving frustrations; a man completely overcome by the desire to own the road – and it’s the absurdity that makes this work so well.

North Bend Film Festival seems to know exactly the kind of audience they want, and the selection of films on hand this year was exactly what that audience wants – speaking for ourselves, at least! If any of these films have piqued your interest, do try your best to track them down. Film festivals are such a wonderful way to find exciting new talent, unforgettable experiences and artistic obsessions. We hope to see you next year, North Bend!