Following yesterday’s shock announcements, the directors and star of “Batgirl” have released statements pertaining to their shock and disappointment in Warner Bros cancelling the film.

Says star Leslie Grace, the woman behind the cowl :

“Querida familia! On the heels of the recent news about our movie ‘Batgirl,’ I am proud of the love, hard work and intention all of our incredible cast and tireless crew put into this film over 7 months in Scotland,” Grace wrote on her Insta. “I feel blessed to have worked among absolute greats and forged relationships for a lifetime in the process! To every Batgirl fan – THANK YOU for the love and belief, allowing me to take on the cape and become, as Babs said best, ‘my own damn hero!’ Batgirl for life!” 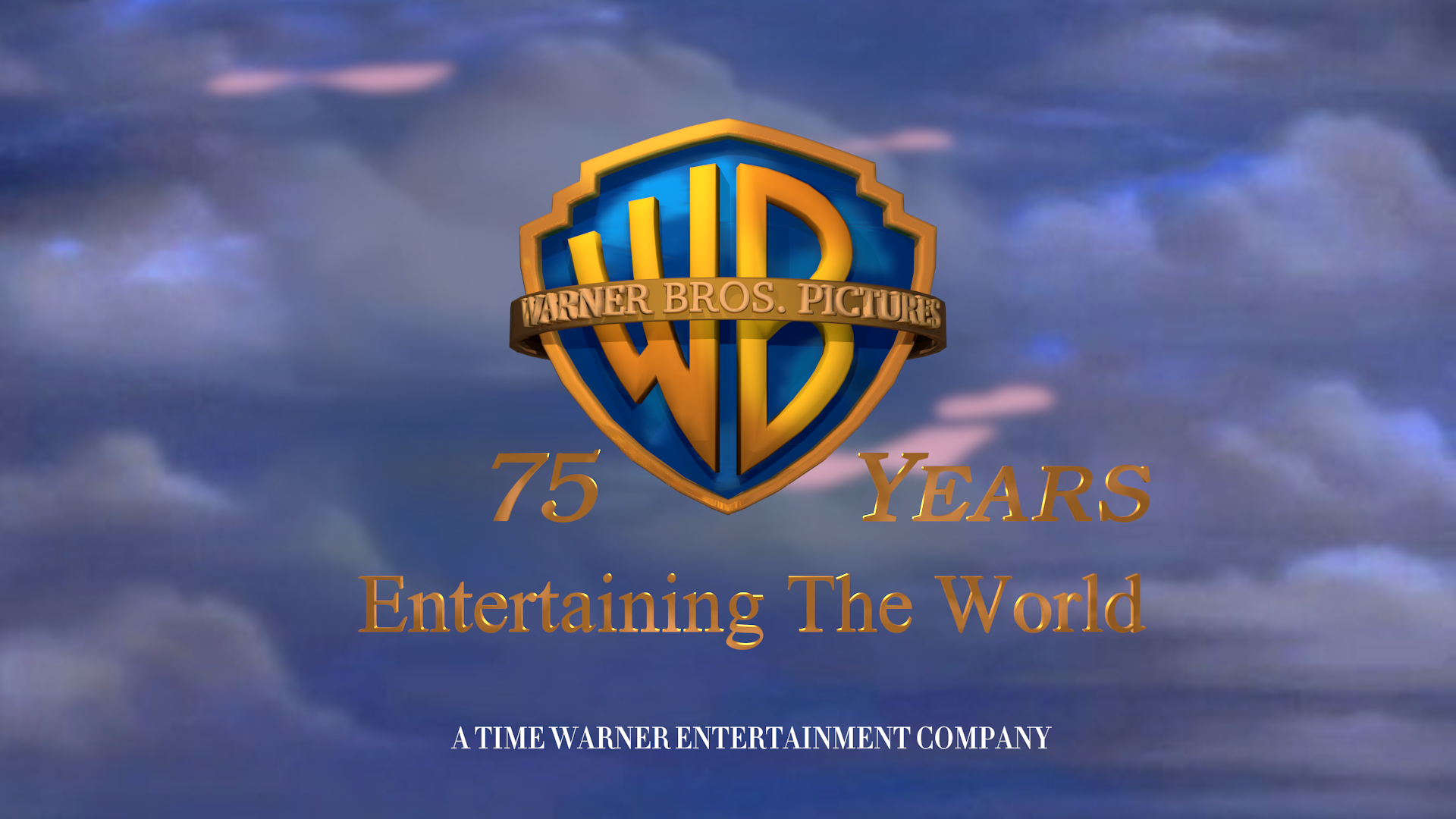 “We are saddened and shocked by the news,” the duo wrote on Instagram. “We still can’t believe it. As directors, it is critical that our work be shown to audiences, and while the film was far from finished, we wish that fans all over the world would have had the opportunity to see and embrace the final film themselves. Maybe one day they will Insha’Allah.”

“In any case, as huge fans of Batman since we were little kids, it was a privilege and an honor to have been a part of the DCEU, even if it was for a brief moment,” the statement concluded.  “Batgirl For Life.”

Warner Bros confirmed yesterday they don’t plan on releasing “Batgirl”, the feature adaptation of the DC Title starring Leslie Grace, Michael Keaton, J.K Simmons, and Brendan Fraser. Per the trades, the title no longer passed the grade with new studio boss David Zaslav, who’d prefer to bury the movie – which is in post! – rather than release it on HBO Max as planned. According to this report, it’s much more economical for WB to write the film off on tax than it would be to release it at all.

Rumors are now buzzing that other HBO Max projects, in various stages of development, like “Lethal Weapon 5”, an “It” prequel, and “Blue Beetle” may also be now off the cards.