Meantime, two new posters for the film have been released – below. 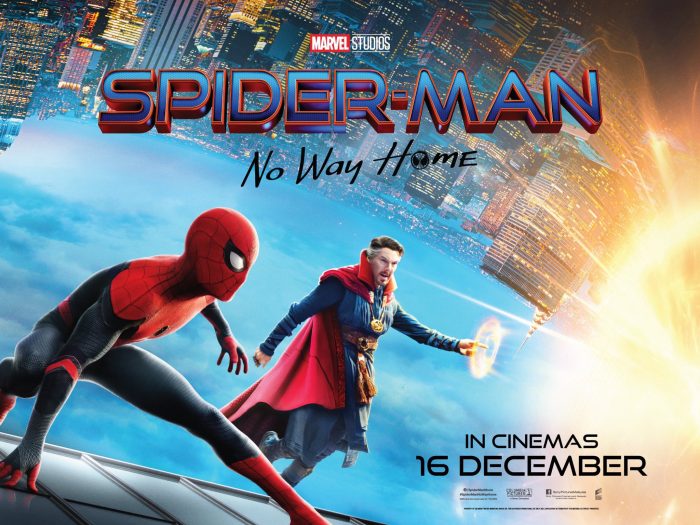 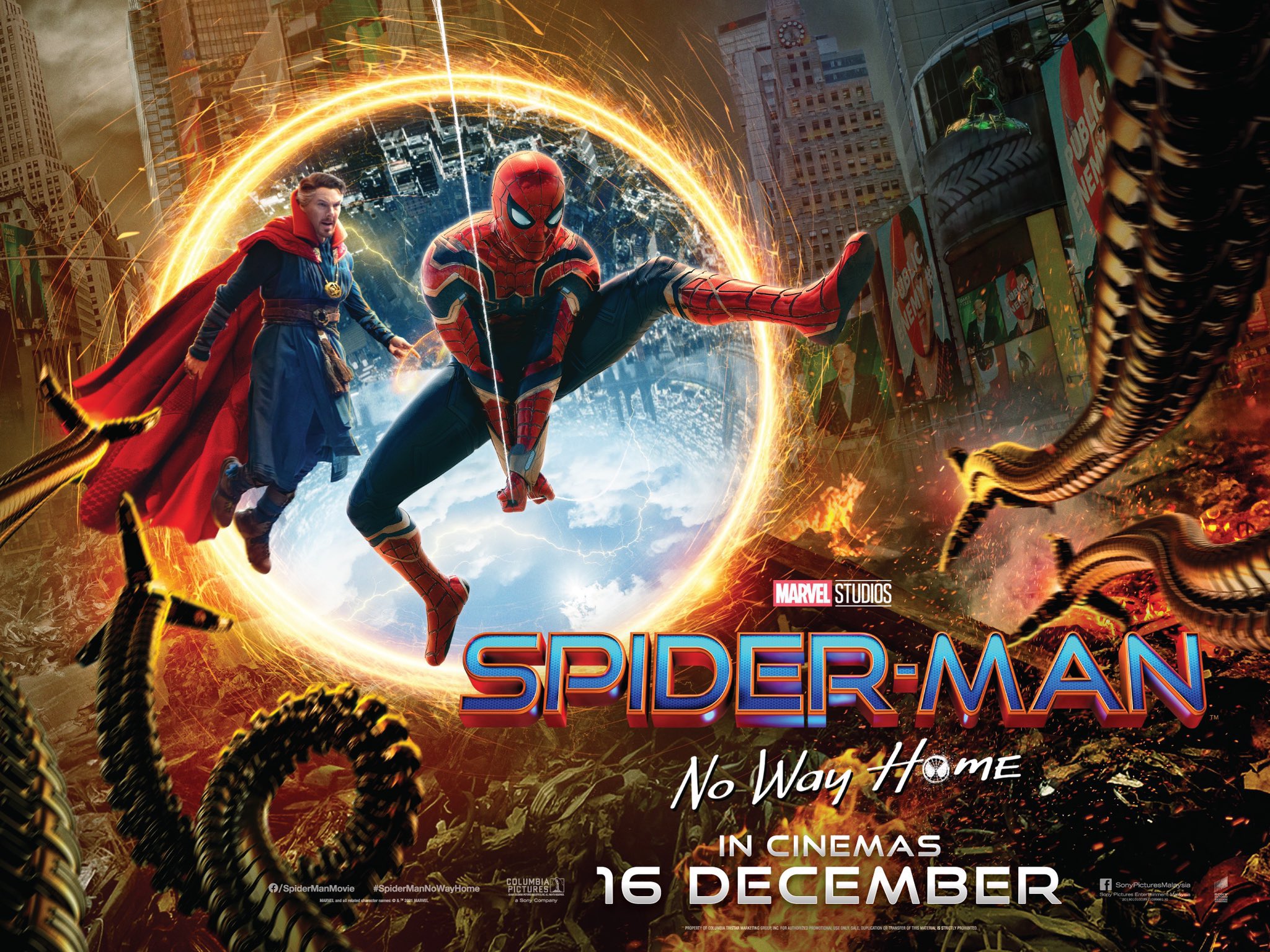 A new motion poster for Paramount’s “Scream” has been released to coincide with Thanksgiving.

Devon Sawa has another horror flick on the way soon, playing “[a guy who] is out in the woods, kidnapping hikers, killing them and rotting their bodies to feed to this monster. And I pick up a couple of hikers… it’s just the three of us in this bunker.” [More…]

Brendan Fraser is said to be wanted for a new “Mummy” sequel over at Universal Pictures. [More…]

Jason Momoa will reprise his role as Arthur Curry/Aquaman for the next “Wonder Woman”. Chris Pine won’t be back as Steve Trevor. [More…]

Vincent D’Onofrio’s Kingpin is rumoured to appear in an upcoming episode of “Hawkeye” and then the “Daredevil” revival- but this version of the character will be slightly different. [More…]

A new official synopsis for “The Batman”, opening in May, hints at the inclusion of a surprise villain.

Two years of stalking the streets as the Batman (Robert Pattinson), striking fear into the hearts of criminals, has led Bruce Wayne deep into the shadows of Gotham City. With only a few trusted allies — Alfred Pennyworth (Andy Serkis), Lt. James Gordon (Jeffrey Wright) — amongst the city’s corrupt network of officials and high-profile figures, the lone vigilante has established himself as the sole embodiment of vengeance amongst his fellow citizens.

“When a killer targets Gotham’s elite with a series of sadistic machinations, a trail of cryptic clues sends the World’s Greatest Detective on an investigation into the underworld, where he encounters such characters as Selina Kyle/aka Catwoman (Zoë Kravitz), Oswald Cobblepot/aka the Penguin (Colin Farrell), Carmine Falcone (John Turturro), and Edward Nashton/aka the Riddler (Paul Dano). As the evidence begins to lead closer to home and the scale of the perpetrator’s plans becomes clear, Batman must forge new relationships, unmask the culprit, and bring justice to the abuse of power and corruption that has long plagued Gotham City.

A new international TV spot for “The Matrix Resurrections” features a few moments not previously seen.

A new #TheMatrixResurrections teaser has surfaced and features some new footage. pic.twitter.com/YMmMDzjbWS

A new TV spot for “Spider-Man : No Way Home” out of the UK suggests that Tobey Maguire’s Peter Parker is indeed part of the film.

A new trailer for Canadian horror series “From”, starring Harold Perrineau, and releasing in February on Epix (U.S) and Netflix (AU/NZ), has been released.