The intriguing “The Devil All the Time” is coming to Netflix next month, and some new photos have been released courtesy of Entertainment Weekly.

The film stars Bill Skarsgård, Riley Keough, Jason Clarke, Sebastian Stan, Haley Bennett, Mia Wasikowska, Eliza Scanlen, Robert Pattinson, and Tom Holland, who plays the movie’s central, and troubled, character, Arvin Russell, and is directed by Antonio Campos. It is based off the 2011 novel by Donald Ray Pollock, by the same name.

Campos describes “The Devil All the Time” as a multi-strand narrative set between the end of World War II and the beginning of America’s involvement in Vietnam in which a motley group of characters’ lives all intersect.

The film will premiere on Netflix September 16. Check out EW’s images below! 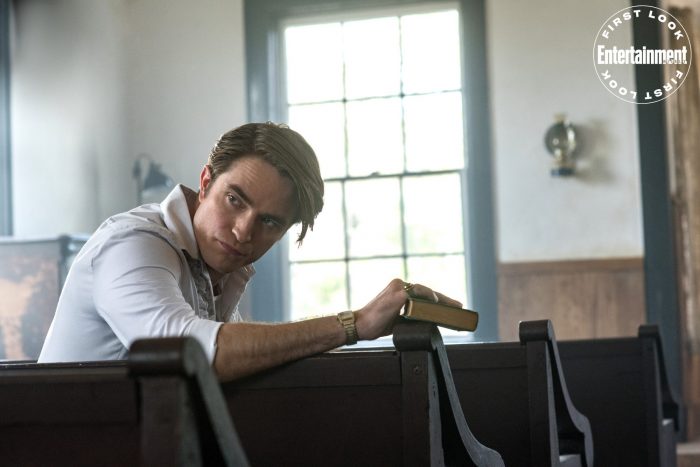 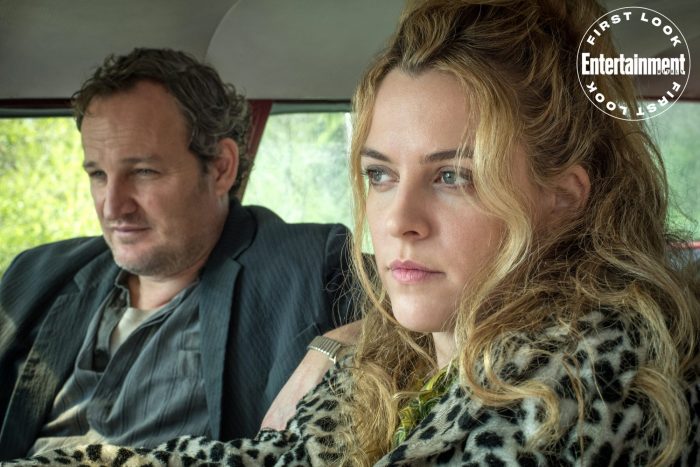 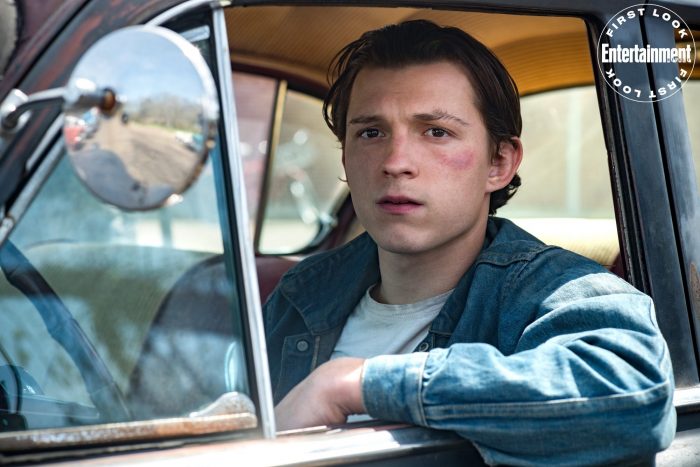 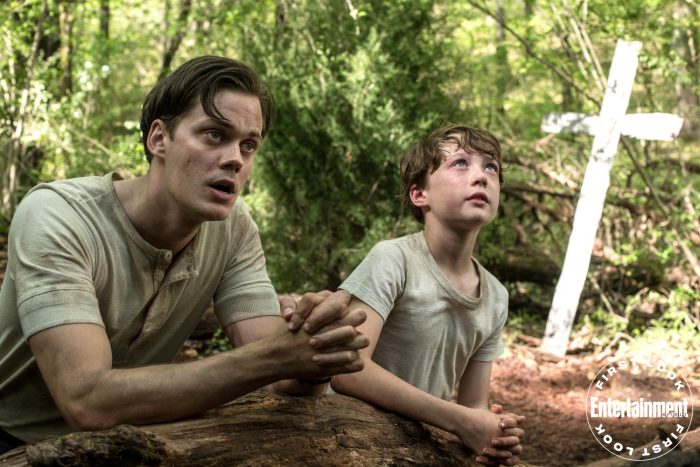