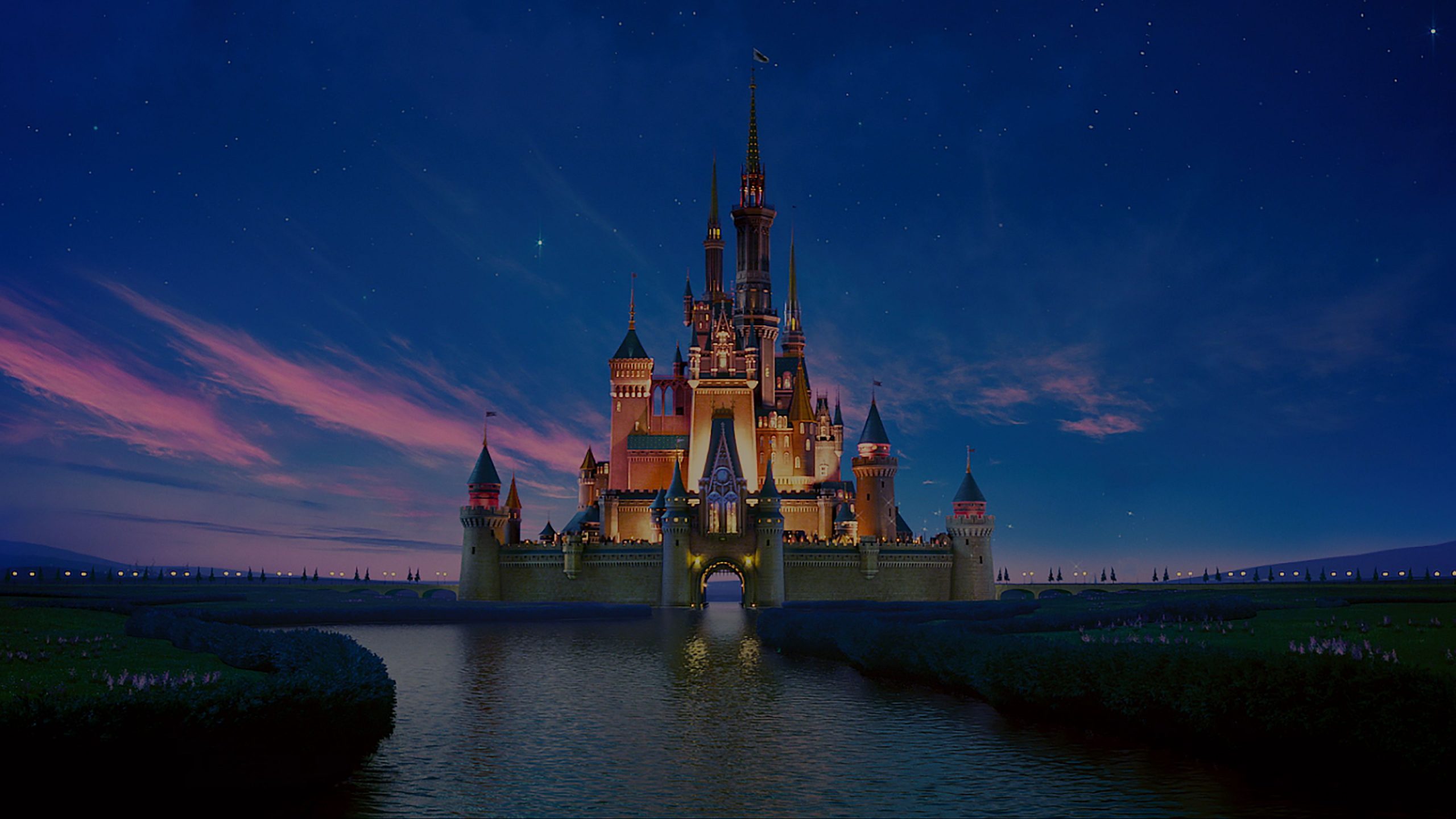 Unfortunately – but not surprisingly – there are more delays to report for upcoming films. Disney have provided updates for their upcoming projects, with new release dates on the books.

“Black Widow” was delayed last month, and has now been given a new date of November 6th 2020.

As a result, the Marvel Cinematic Universe has shifted somewhat, with new dates below:

Other Disney dates are as follows, though I would imagine some of the earlier dates could still change, depending on what the world looks like in a couple of months.

“The New Mutants,” “Woman in the Window,” “Antlers” and “The Personal History of David Copperfield” remain without release dates.