To celebrate the upcoming release of “Bloodshot” starring Vin Diesel, Moviehole have 10 x double inseason passes to giveaway thanks to Sony Pictures Releasing!

Based on the bestselling comic book, Vin Diesel stars as Ray Garrison, a soldier recently killed in action and brought back to life as the superhero Bloodshot by the RST corporation. With an army of nanotechnology in his veins, he’s an unstoppable force –stronger than ever and able to heal instantly. But in controlling his body, the company has sway over his mind and memories, too. Now, Ray doesn’t know what’s real and what’s not – but he’s on a mission to find out.

For your chance to win, simply enter your details below and let us know who directs “Bloodshot”?

Australian Residents Only. Competition closes March 9th. Inseason passes will be valid for use from March 12 at participating cinemas screening the film nationally. 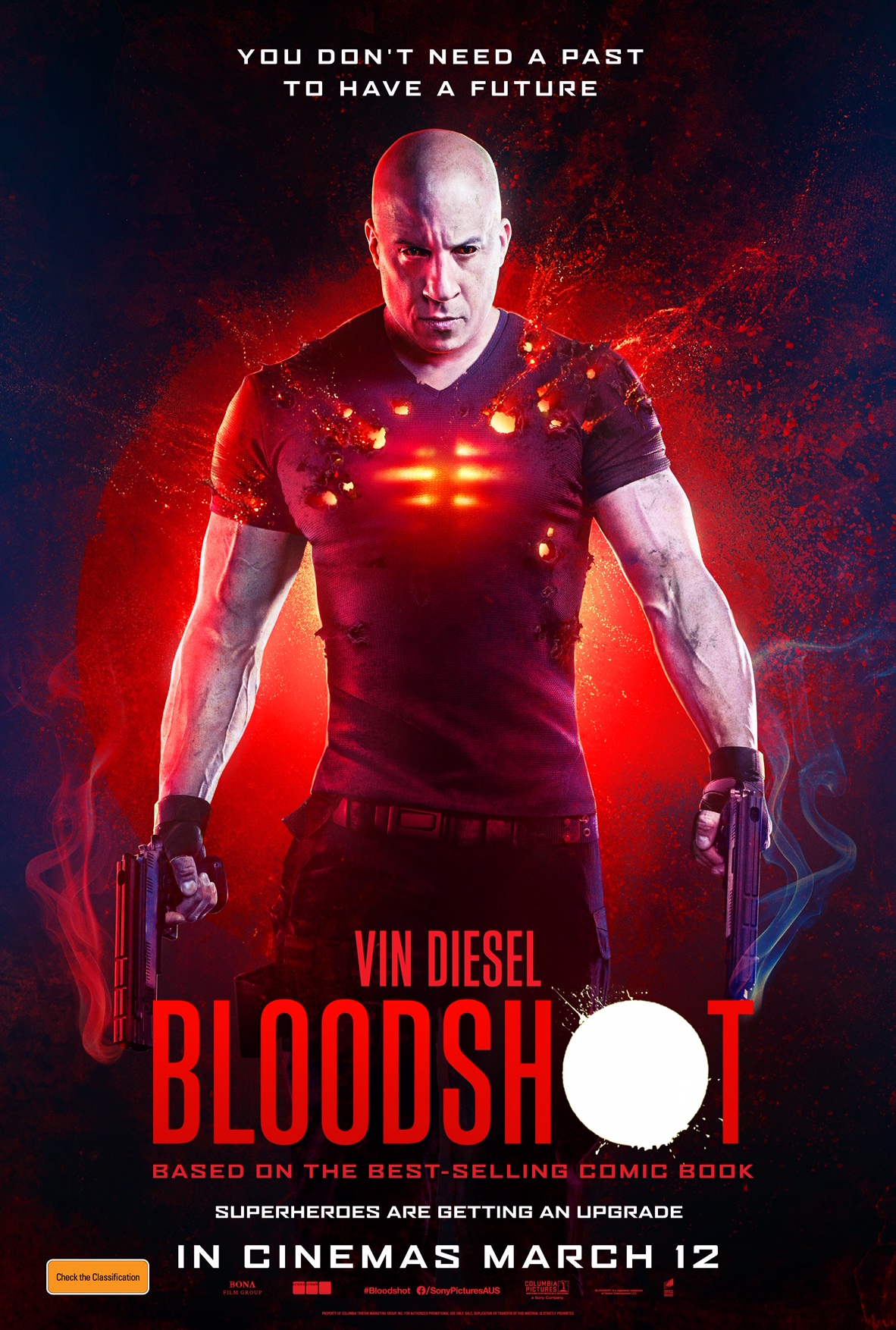