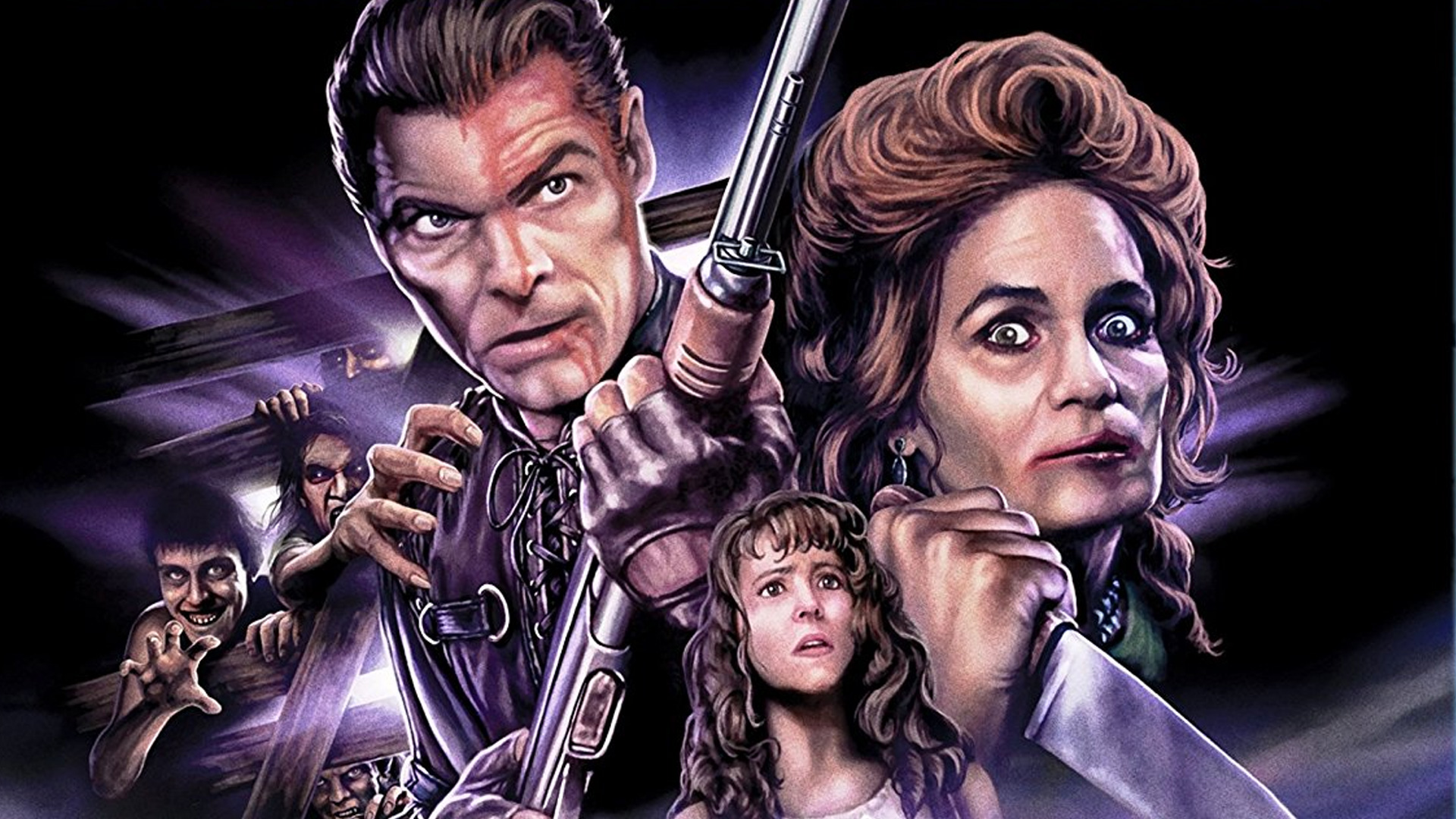 Funnyman turned horror-staple Jordan Peele (“Get Out”, “Us”) is looking to Wes Craven’s back catalog for his next spooktackular effort.

Collider reports that an update on the 1991 horror satire “The People Under The Stairs” is on Peele’s to-do list. Peele will produce the remake alongside Win Rosenfeld via their Monkeypaw Productions banner, and though Peele is not expected to direct the film himself, there’s a shot he could lend his talent to the libretto.

The original film followed a young boy and two adult thieves who become trapped in a house belonging to a strange couple known as the Robesons after breaking in to steal their rare coin collection. They find a lot more than they bargained for waiting for them in the basement.

Though MTV produced a series on Craven’s “Scream” shortly after the famed filmmaker’s passing, the “People” remake would be the first remake of a feature.

Continue Reading
You may also like...
Related Topics:featured, Jordan Peele, The People Under The Stairs, Wes Craven