Former “Home & Away” actor Lincoln Lewis is the hot fave to play the late Crocodile Hunter Steve Irwin in a movie.

Though all the usual suspects, including Chris Hemsworth and Russell Crowe, have been mentioned as possibilities for the biopic, Women’s Day says Irwin’s widow is adamant that Lewis play the Aussie icon. 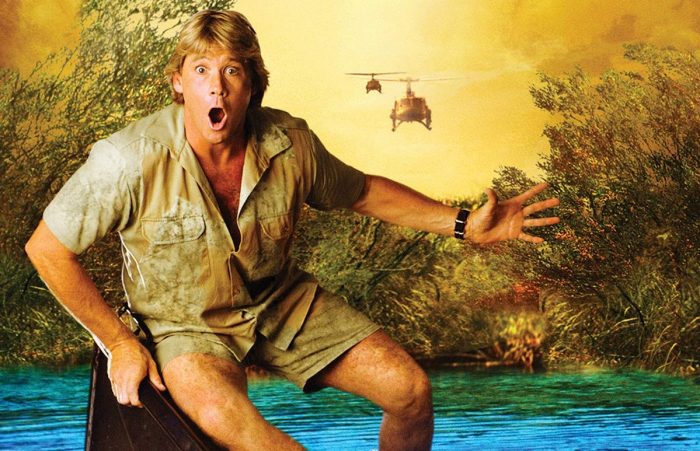 The tipster told the publication publication that Terri Irwin and daughter Bindi would be involved during every step of the film’s production.

“This time, however, any script that can be filmed Down Under is automatically top of the pile right now – and Hollywood bosses love Steve’s life story,” the source said.

“The family will want Aussie actors for the film, which will pretty much tell Steve’s life story. 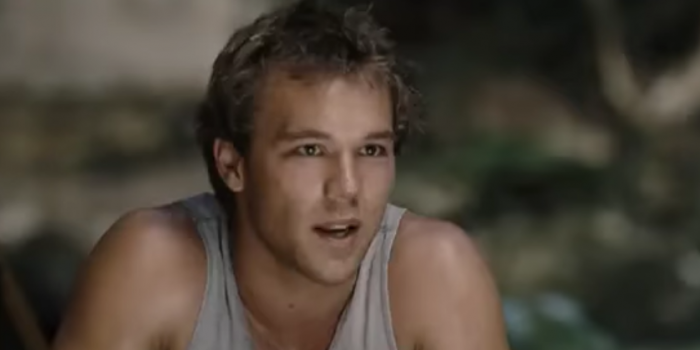 “And the end will include real footage of the family as they are now. It’s a project they’ve considered before, but now they’re finally ready to give it the green light.”

Lewis, whose other credits include “Tomorrow When the War Began” and “Aquamarine”, responded to the report on Twitter.

So honored @TerriIrwin said such a lovely thing 💙
Steve has always been a massive hero of mine & I’ve always said if I’m ever lucky enough to portray someone, the dream would be the great Steve Irwin!
Fingers crossed I’ll get an audition 🤞🏼🤞🏼https://t.co/QGZAnIyaoT

Rumour has it Kevin Feige is still keen on Tom Cruise for Superior Iron Man and is considering a standalone solo vehicle for the character.

Despite rumours his actions at the Oscars saw Sony cancel BAD BOYS 4, CEO Tom Rothman says the film is still very much alive.