Frances McDormand has reportedly been offered a role in the next film for Bones and All and Call Me By Your Name helmer Luca Guadagnino.

Queer, based on William S. Burrough’s 1985 novel, will star former 007 Daniel Craig. It tells of “Lee,” who recounts his life in Mexico City among American expatriate college students and bar owners surviving on part-time jobs and GI Bill benefits. 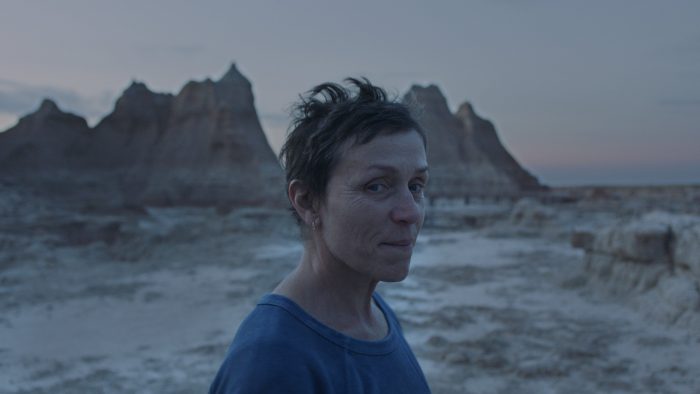 According to online scooper Daniel RPK, Women Talking actress McDormand has reportedly been offered the role of “Cotter”.

No doubt the trades will confirm shortly if the deal comes off.