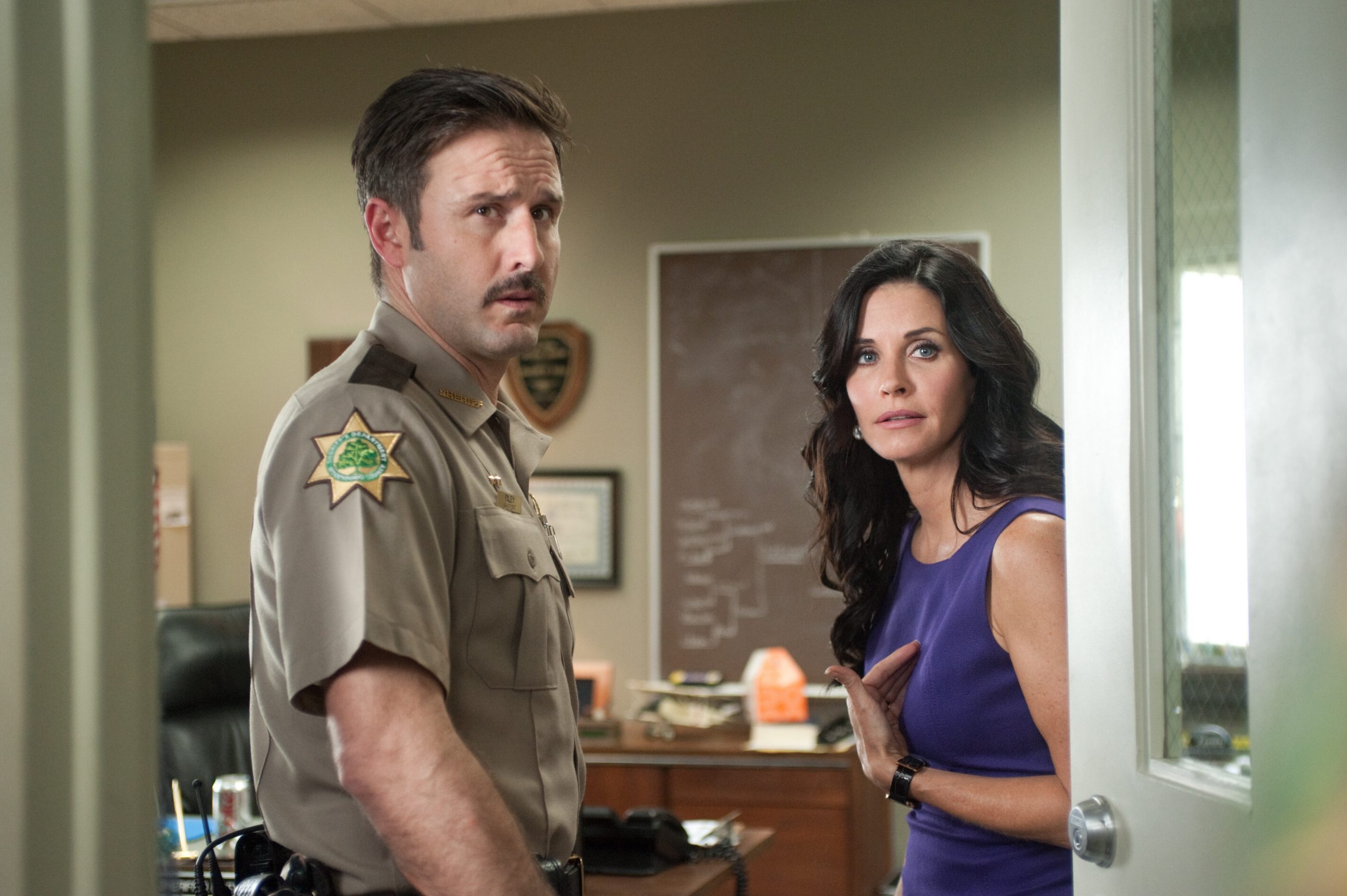 While Neve Campbell has been approached to reprise her role as Sidney Prescott in the new film, David Arquette is the only confirmed castmember at this stage – reprising his role as Officer Dewey Riley.