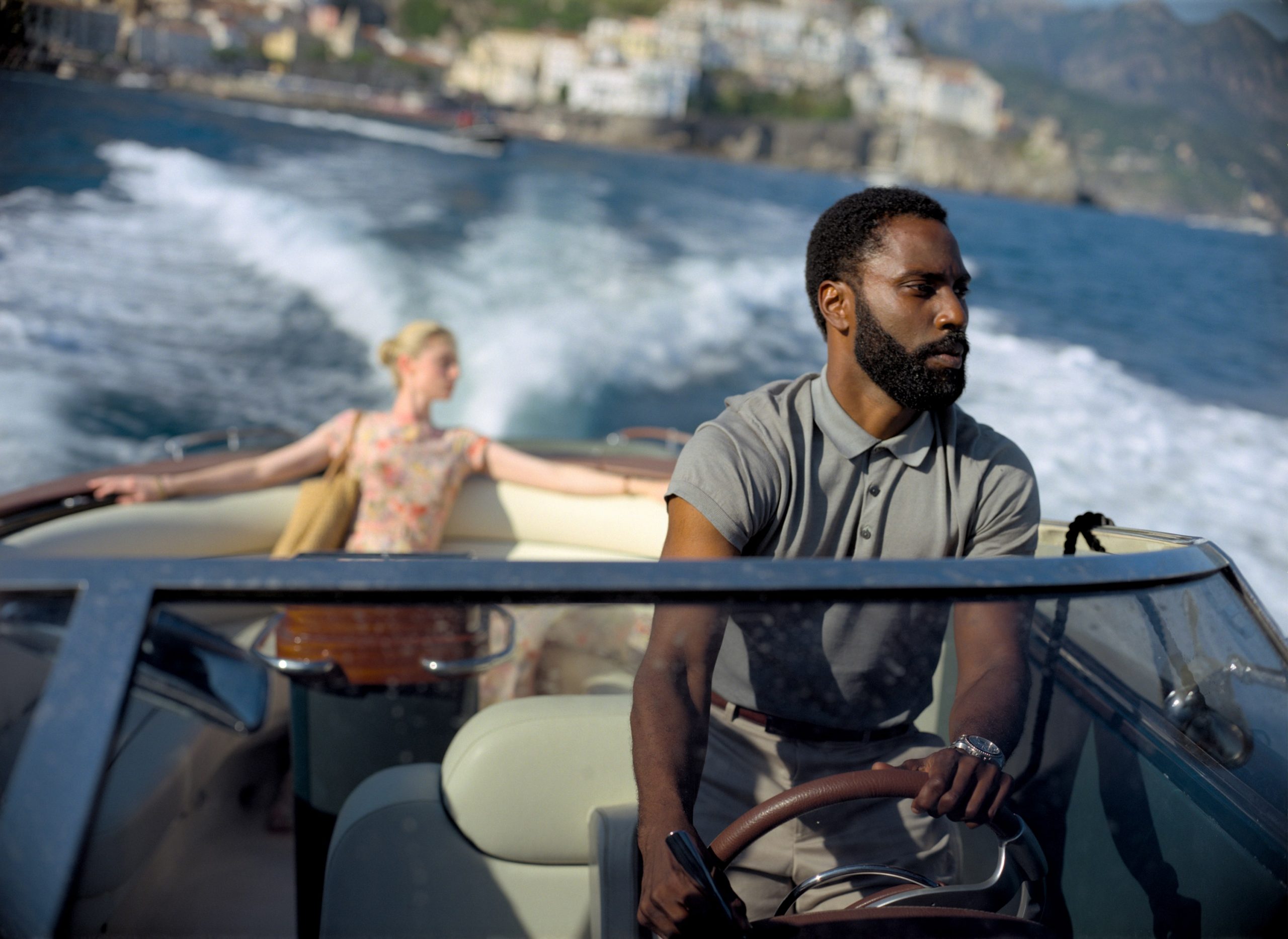 … yep, that was sound of the gameshow buzz sounding.

2020’s theatrical calendar looks even emptier, and even more depressing today, with Warner Bros completely removing the highly-anticipated “Tenet” from the grid. The film, postponed once before, was due to be released in August. With how things are looking for the pandemic (have a google, we’re still in a boatload of trouble), the studio has opted to hold onto the film and consider another release plan.

What might that release plan be? Maybe it’ll release internationally before domestically? maybe WB will coax Chris Nolan into doing a PVOD after all? Or maybe, like the third “Conjuring” movie, which was also due to release in the coming months, it too will be pushed to 2021?

“We are not treating ‘Tenet’ like a traditional global day-and-date release, and our upcoming marketing and distribution plans will reflect that,” Warner Bros. chairman Toby Emmerich said.

“We will share a new 2020 release date imminently for ‘Tenet,’ Christopher Nolan’s wholly original and mind-blowing feature,” said Emmerich added. “Our goals throughout this process have been to ensure the highest odds of success for our films while also being ready to support our theater partners with new content as soon as they could safely reopen.”

Warner Bros, who still have “Wonder Woman 1984” and “Dune” skedded for release this year, admits the pandemic has been hard on big-ticket film releases.

“We’re grateful for the support we’ve received from exhibitors and remain steadfast in our commitment to the theatrical experience around the world,” Emmerich said. “Unfortunately, the pandemic continues to proliferate, causing us to reevaluate our release dates.” 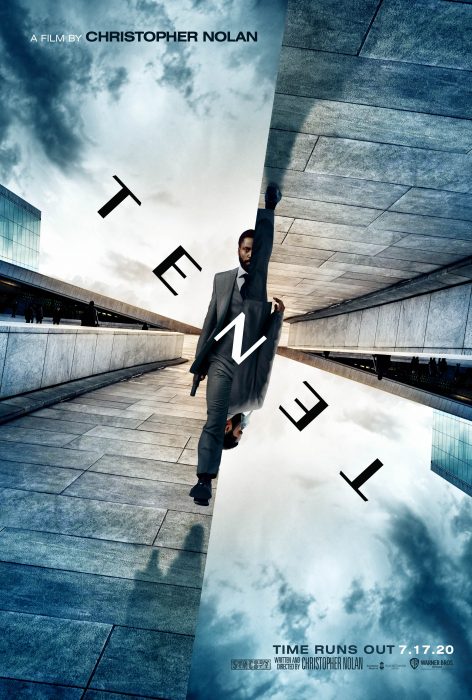 Continue Reading
You may also like...
Related Topics:featured, Tenet