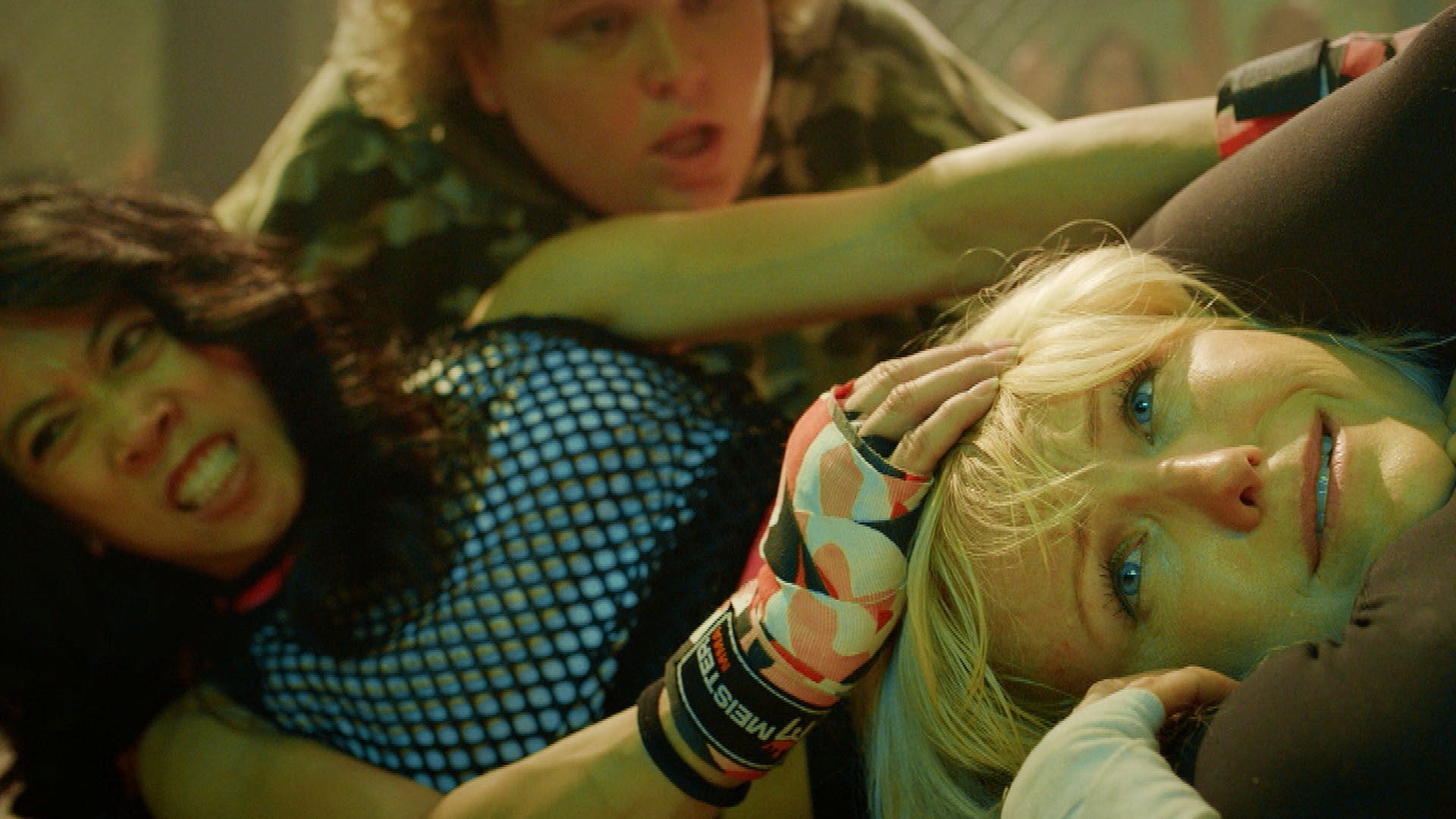 When Anna Wyncomb is introduced to an underground, all-female fight club in order to turn the mess of her life around, she discovers she is much more personally connected to the history of the club than she could ever imagine.

Malin Akerman, also a producer on the flick, has said in starting this project she was a fan of fight movies and buddy comedies that combine heart with healthy amounts of raunchiness but found most to be dominated by male-centric stories and protagonists. Chick Fight gave her the opportunity to create the kind of film she wanted to see for eager female audiences with a powerhouse female cast. Following recent successful female-led comedies, Chick Fight has compiled a group of hilarious women for a story that aims to empower and entertain, proving that women can fight like men.