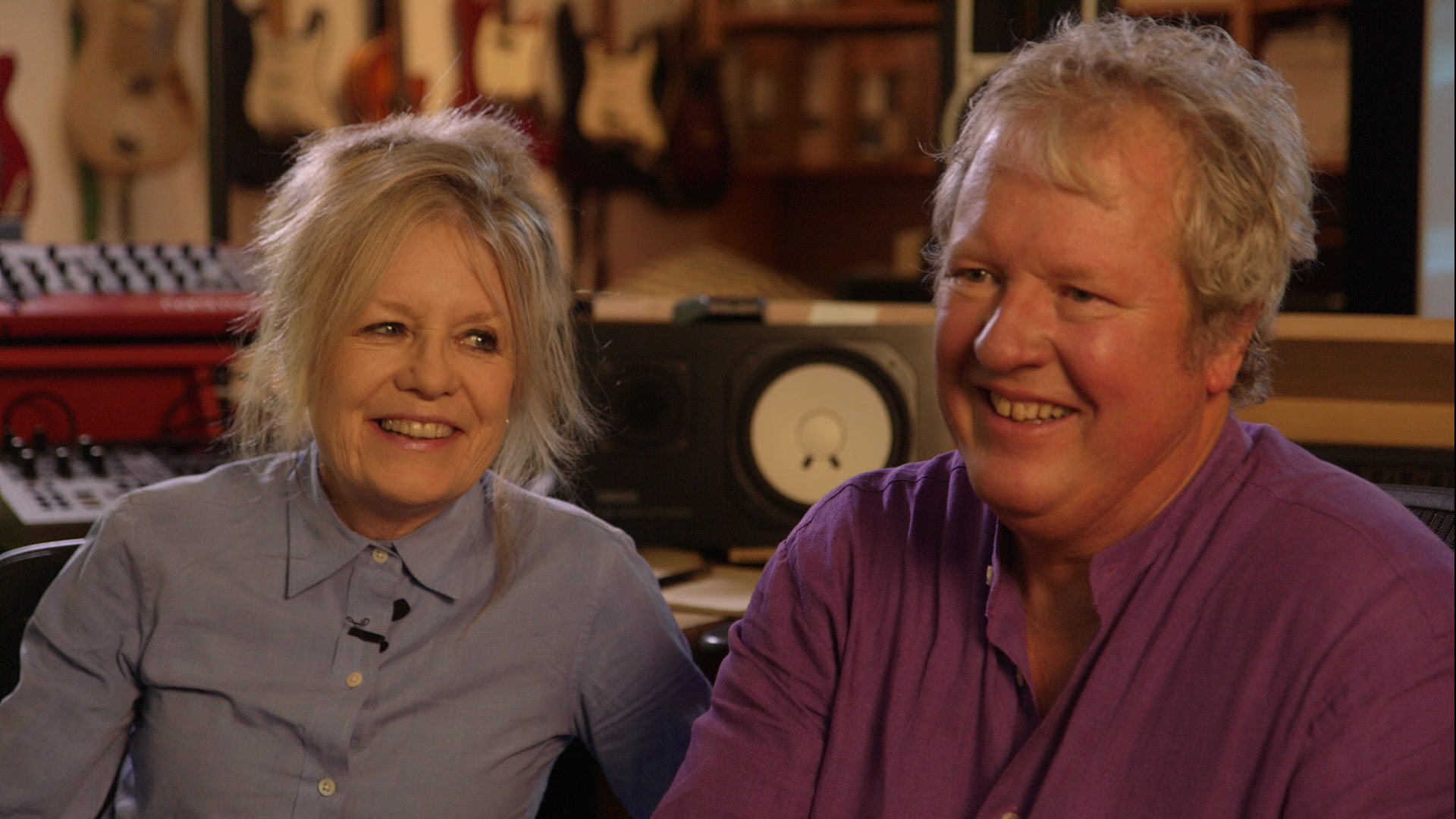 Trailer : Suzi Q explores the life of a rock goddess!

A new trailer for “Suzi Q”, which hits VOD and DVD on July 3, has been released.

The film is said to be “the definitive, unexpurgated story of the girl from Detroit City who redefined the role and image of women in rock’n’roll, when she broke through around the world in 1973. Singer, songwriter, bass player, author, actress, radio presenter, poet, still touring and recording music – there is only one Suzi Q”

From Australian filmmakers Liam Firmager and Tait Brady, SUZI Q positions Suzi as the trailblazer and inspiration for a generation of women who were to follow after her in the next decade, but whose trailblazing status was not sufficiently recognised by the music industry and contemporary audiences, especially in North America. SUZI Q reminds contemporary audiences of her pioneering influence, white-hot talent and string of incandescent rock hits, like CAN THE CAN, 48 CRASH and DAYTONA DEMON that were the vehicle for her explosion of gender stereotypes in rock n roll, rewriting the rule book for the expected image of women in rock music and reaching millions of people worldwide in the process.

With theaters closed, Utopia Distribution will host a “Suzi Q” virtual event on July 1st featuring the film and an exclusive Q&A featuring Suzi Quatro and a Special Guest (available for 24 hours only) in advance of the film’s traditional release on VOD and DVD on July 3rd. To buy your ticket for the July 1st event powered by Altavod, visit:
https://www.altavod.com/movies/suzi-q