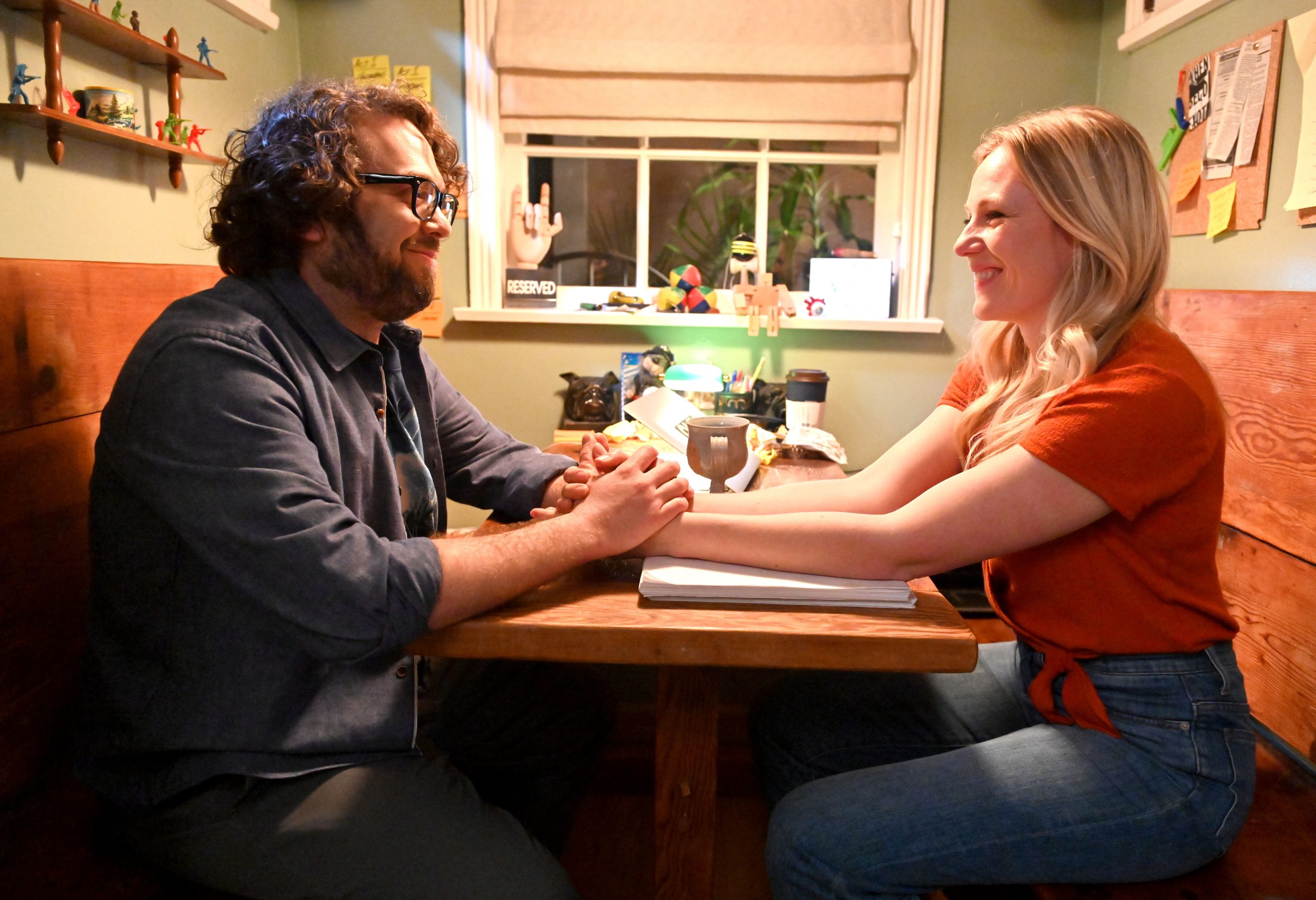 Trailer : The Argument features the argument to outdo all arguments!

When a couple has an argument at a party, and neither will admit to being wrong, they decide to recreate the evening again and again in order to determine who was right. But this leads to even more confusion, and soon everyone is arguing.

“The Argument” follows Jack (Dan Fogler from the ”Fantastic Beasts” franchise) and his girlfriend, Lisa (Emma Bell from The Walking Dead) as they get into an argument during a get together with some friends over wine and charcuterie in their apartment. As the argument escalates, the party comes to an end and all their friends leave — but the party isn’t really over. Jack and Lisa recreate the party over and over again — with all their guests — in order to figure out who was right.

The reboot you never asked for : The Nutty Professor
Goh Ming Siu and Scott C. Hillyard’s Repossession to play Dances With Films
Advertisement