Per Variety, Shankman’s film will be scripted by Lindsey Beer (“Sierra Burgess Is a Loser”) and Geneva Robertson (“Captain Marvel”). Series staple J.J Abrams returns to produce for Paramount.

The first “Trek” since 2016’s “Star Trek Beyond”, it’s not known whether the film is the Quentin Tarantino-crafted yarn from a couple of years ago, the long-gestating Chris Pine/Chris Hemsworth union, or the film Noah Hawley was attached to direct. At the same time, no word on the cast. 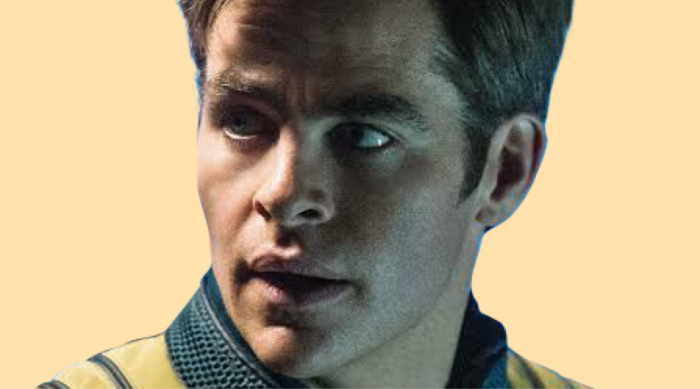