Encompassing the same sort of gags-before-gag tone that the “Machete” films encompassed,  twisty cross-genre effort “Boss Level” is both a real return to form for director Joe Carnahan (“Narc”, “The A-Team”) and the perfect antidote to the gloomy pandemic. Rising action star Frank Grillo plays an ex-special forces soldier who, we discover within the film’s opening moments, is caught in an endless time loop on the day of his death. Yep, familiar story –  “Groundhog Day” gave birth to a bunch of these – but Carnahan, Chris and Eddie Borey‘s screenplay is such a zippy, crafty delight, and a cast (including Mel Gibson playing his contemporary go-to, the cigar-chomping villain) clearly having a hoot, that even action snobs will find “Boss Level” a good time. 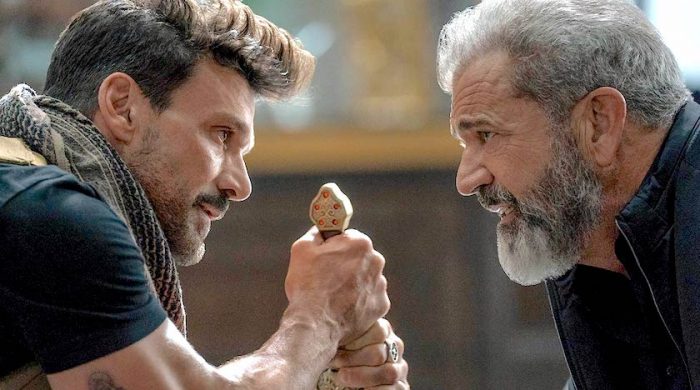 I Care A Lot

Playing the same sort of delightfully devilish dame she mastered in “Gone Girl”, Rosamund Pike is a shady lass who makes a living bilking elderly people into naming her their legal guardian. Her latest target (Dianne Wiest) unfortunately turns out to have ties to a powerful gangster (Peter Dinklage), which forces her to up her game. While the dark tone and nasty character line-up will divide, writer-director J Blakeson’s script is such a slick, suspenseful and frighteningly accurate depiction of the crooks of the courts, healthcare and guardianship, that most will be gripped. 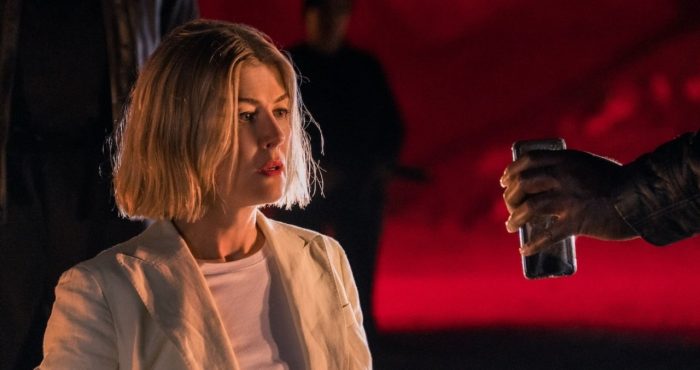 “Barbershop” director Tim Story’s middling feature adaptation of the cartoon classic strikes out right off-the-bat for assuming audiences aren’t interested in seeing the rascally cat and mouse battling it out and instead spends much of it’s duration focused on the various inhabitants of the New York Hotel it’s set in. If any of it were clever, let alone funny, it wouldn’t be so bad but the jokes here fall so flat and the pacing so languid that even the tykes will clock out quick. Cue up “Who Framed Roger Rabbit?” instead for a successful live-action/animated mesh that doesn’t discount the intelligence of younger viewers. 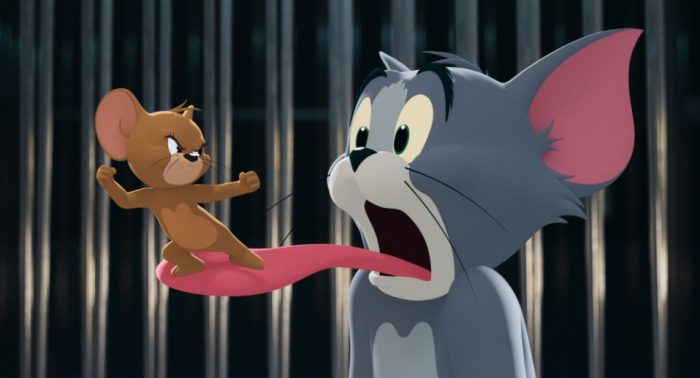