Not at all surprising, considering “Joker” served as the studio’s ‘jobkeeper’ during the pandemic, Warner Bros are reportedly looking to give another Bat-villain their own film.

While Mister Camera would be the obvious choice, Giant Freakin Robot says a ‘Scarecrow’ origin film has the execs sprouting dollar signs in their pupils.

Like Todd Phillip’s “Joker” film – which isn’t connected to any other superhero film in the DCEU, namely those “Justice League” films or the upcoming “Batman” reboot starring Robert Pattinson -this one will be a gritty, R-rated stand-alone, presumably with a big-name behind the mask. 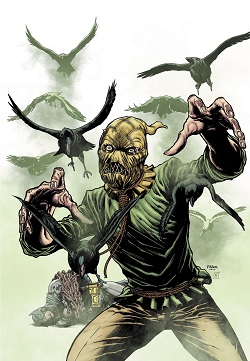 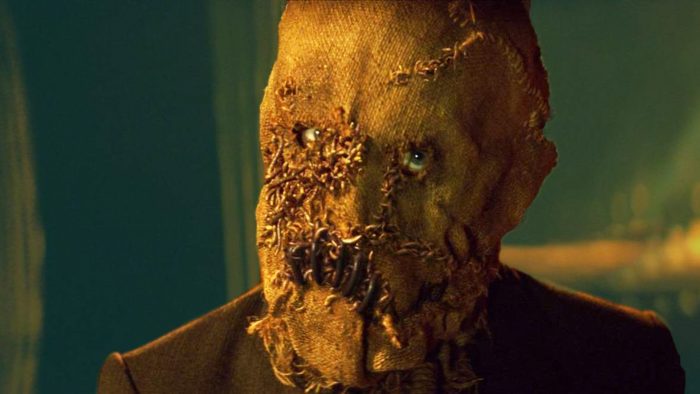 For the uninitiated, The Scarecrow was the sinister bad ass Cillian Murphy played in Christopher Nolan’s “Dark Knight” films – though obviously he has a much richer comic book history. The dude’s alter ego is Dr. Jonathan Crane, a psychiatrist at Arkham Asylum who conducted experiments on inmates. He’s batsh*t crazy – meaning Randy Quaid must surely be in contention to play the bigscreen version.

No idea if the rumor is on the money but it ain’t an idea I’d object to.