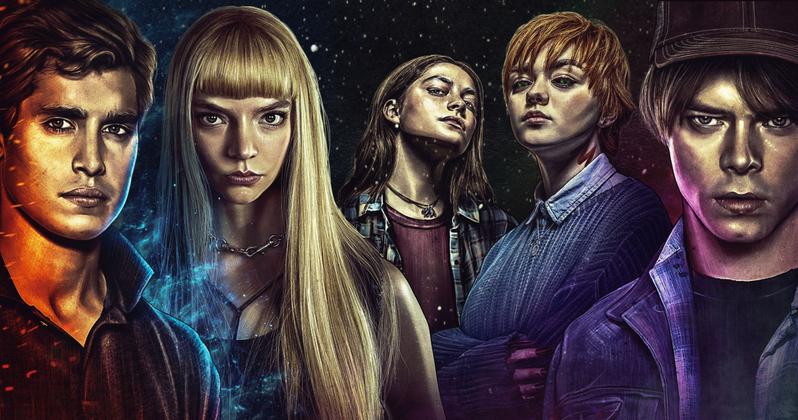 You’d be forgiven if you assumed “New Mutants” didn’t actually exist given the amount of turmoil and bad luck that has surrounded its release – but good news: it does!

The film’s release date is on track for an August release – though the current state of the world to me would dictate otherwise.
Check out the funky new posters below!

Continue Reading
You may also like...
Related Topics:Comic-Con at Home, featured, New Mutants