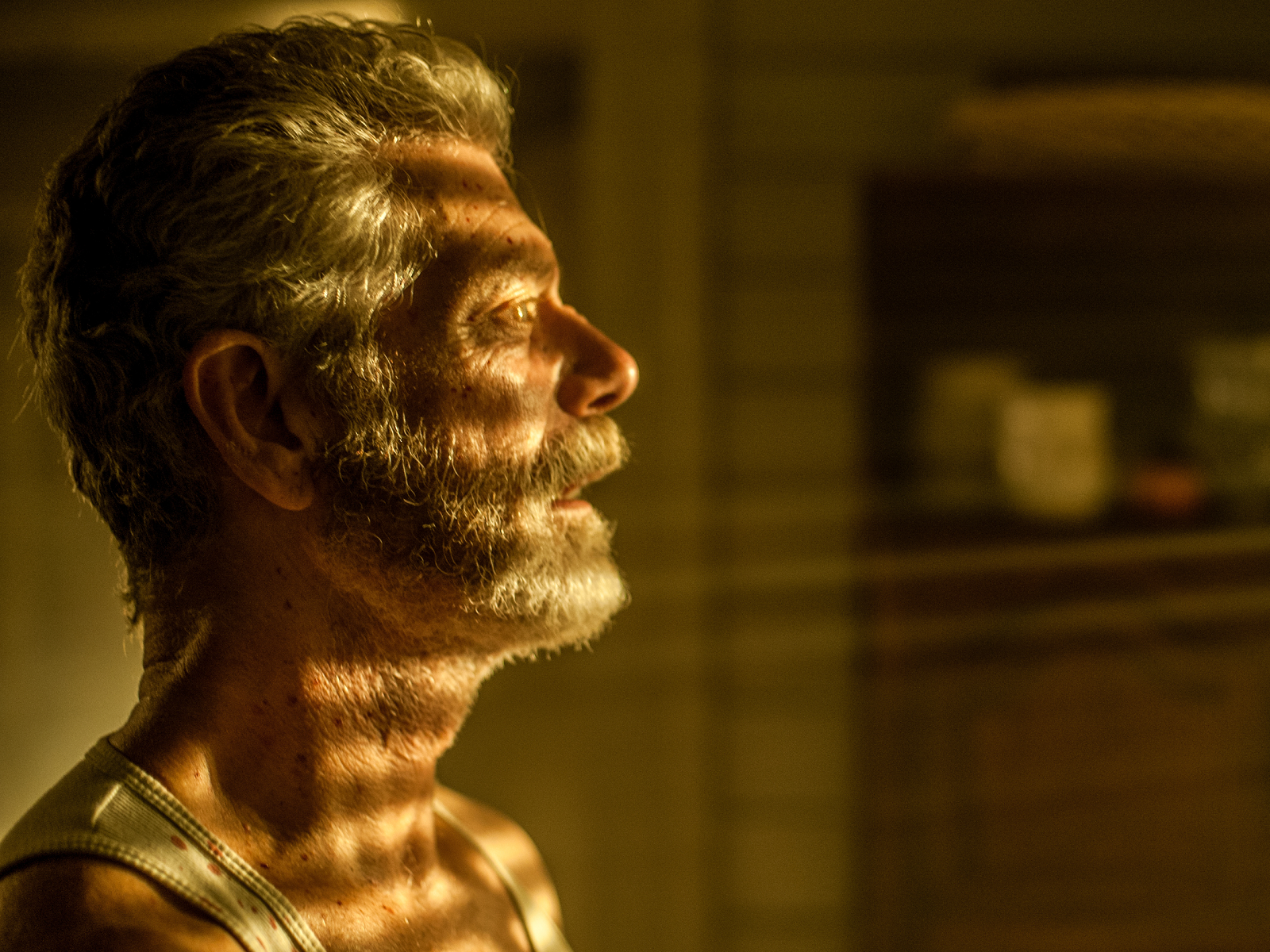 Not surprisingly, considering the first film made quite a bit of bank and chalked up more than a few fanclubs, Sony has greased the pan for a “Don’t Breathe” sequel.

The Sam Raimi-produced film will get its welcome follow-up on 13th August 2021. Tentatively titled “Don’t Breathe Again”, the film will see Stephen Lang’s ‘Blind Man’ return to do more damage to those who enter without invite.

The “Avatar” star recently tweeted that the film was already in the can – having ‘masked up’ for a mid-pandemic shoot.

One to look forward to.