“Descendants” beauty Dove Cameron will play one of the three Powerpuff Girls in a new live-action happening, er, happenin’ over at The CW.

The home of “The Flash” and “Legends of Tomorrow” have cast the former “Live & Maddie” star as Bubbles alongside Chloe Bennet’s Blossom and Yana Perrault’s Buttercup in a new weekly adventure series that hails from writers and executive producers Heather Regnier and Diablo Cody. ‘Arrowverse’ chief Greg Berlanti is among the executive producers.

Interestingly enough, all three actresses appeared on “Marvel’s Agents of S.H.I.E.L.D” for ABC – with Benett a regular as covert bootie-kicker Daisy Johnson.

Blossom — though she was a spunky, conscientious, Little-Miss-Perfect child who holds several advanced degrees — has repressed kiddie-superhero trauma has left her feeling anxious and reclusive, and she aims to become a leader again, this time on her own terms.

Bubbles’ sweet-girl disposition won America’s hearts as a child. She still sparkles as an adult, but her charming exterior belies an unexpected toughness and wit. She’s initially more interested inrecapturing her fame than saving the world, but she just might surprise us and herself.

Buttercup was the rebellious badass of The Powerpuff Girls in its heyday. More sensitive than her tough exterior suggests, Buttercup has spent her adulthood trying to shed her Powerpuff Girl identity and live an anonymous life.

Maggie Kiley will direct and executive produce the pilot. 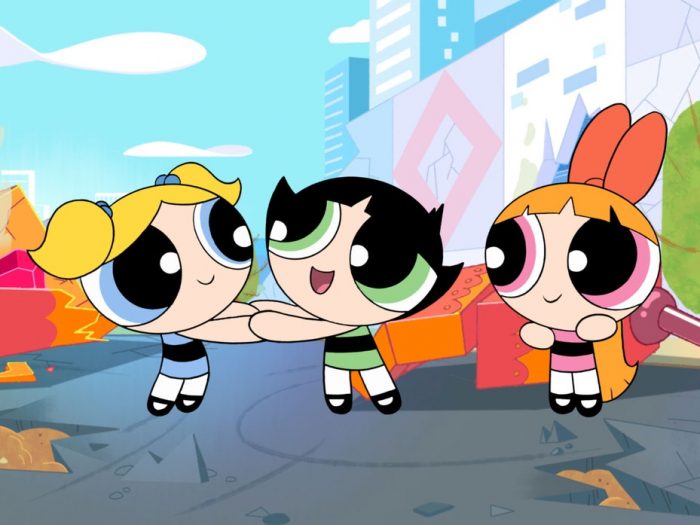 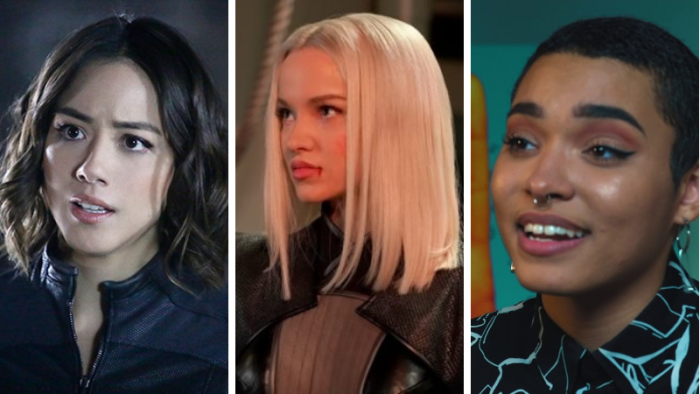