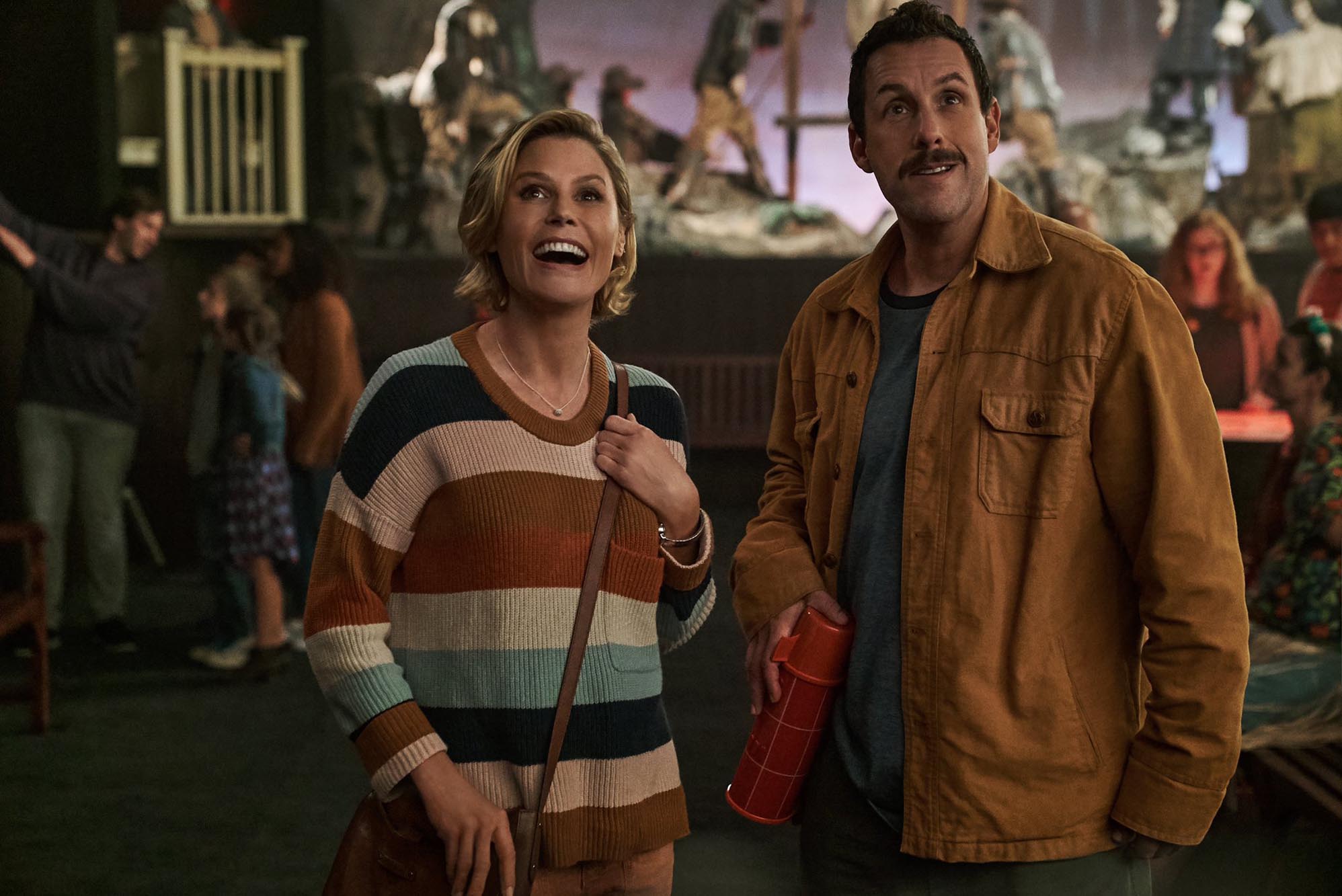 Sandler plays Hubie Dubois, a good-natured but eccentric community volunteer who finds himself at the center of a real murder case on Halloween night. Despite his devotion to his hometown of Salem, Massachusetts (and its legendary Halloween celebration), Hubie is a figure of mockery for kids and adults alike.

While no official photos have been released of Schnapp in the film, here’s one that leaked earlier this year :