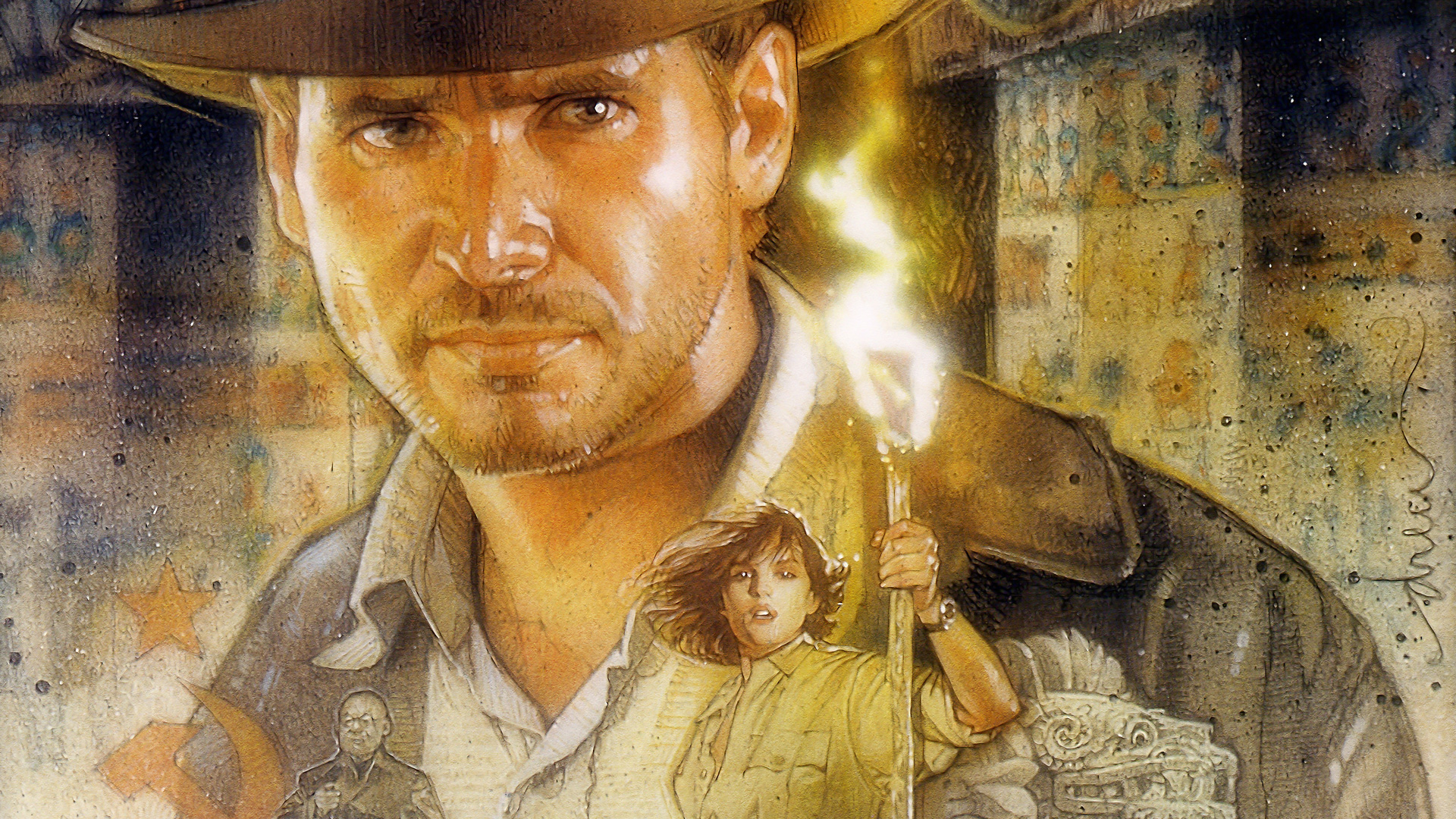 The next “Indiana Jones” film won’t be a reboot, producer Kathleen Kennedy has confirmed once and for all.

After several years of niggling rumours suggesting the next film in the hit franchise might serve as a restart, and possibly with a another actor wearing the famous fedora, Kennedy tells the BBC that the fifth film will again feature Harrison Ford’s one-and-only Indy.

“Oh, Harrison Ford will be involved. It’s not a reboot. It’s a continuation”, the Lucasfilm chief said.

According to Kennedy, who received the equivalent of a career achievement award at the BAFTAs this week, Ford is chomping at the bit to reprise his adventurous archeologist.

The script has been in development for quite some time, and while Kennedy says they’re still trying to get it done, she says as soon as it’s done they’ll be “ready to go”.

The 43-year-old Jersey boy, best known as the creator of the hit series “This is Us”, will reportedly come up with his concept for the film, one featuring a different MacGuffin than the Kasdan’s script.

In the latter’s libretto, “a train full of Nazi gold went missing near the Polish city of Wałbrzych. The train departed from Breslau with gold, masterpieces, weapons and other unknown priceless artifacts. It was then hidden in a series of mines dug by the Nazis.”

That premise, which sounds similar in vein to “Temple of Doom”, is apparently being scrapped in favor of whatever Fogleman has come up with.

Though better known for his TV work, Fogleman has written a hefty napsack of movies, including “Cars 2”, “Fred Claus”, “The Guilty Trip”, Danny Collins”, and “Life Itself”, which he also directed.