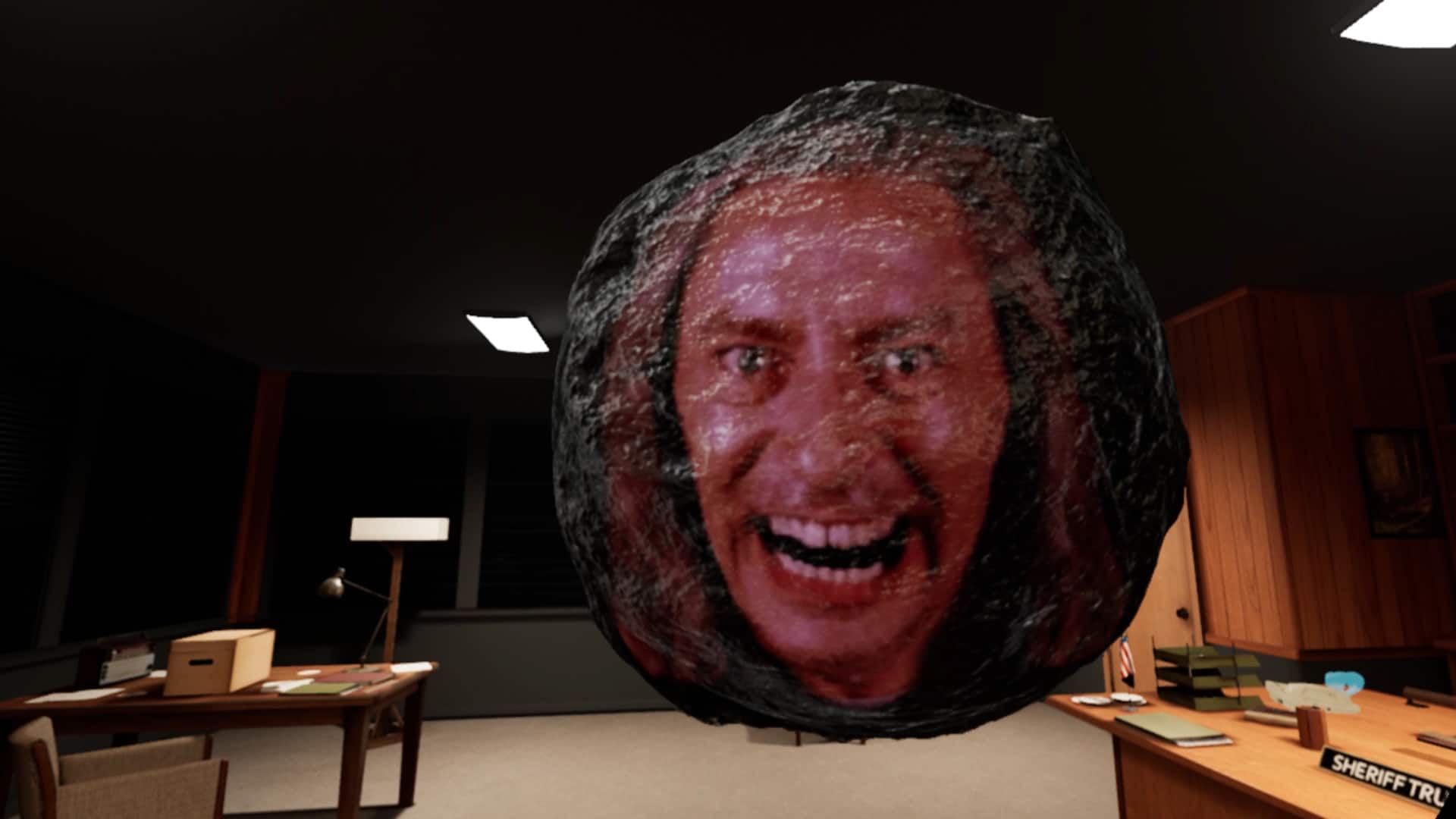 Seems unlikely, considering it’s at Netflix and “Twin Peaks : The Return” was set up at Showtime, not to mention co-creator Mark Frost has already publicly denounced his involvement in the new offering.

Still, those rumors about a ‘Janey-E’ or ‘Carrie Page’ spin-off do persist.

🚨 The new David Lynch Netflix project, UNRECORDED NIGHT, is now listed as being co-produced by Twin Peaks Productions, Inc., which, as far as I can tell, has previously *only* been used on Twin Peaks film and TV programs.

As the poster states in the replies section of that post, Lynch and Frost’s “On the Air” was also produced by “Twin Peaks Productions”… and it had nothing to do with log ladies and cherry pie.

So, where does this leave us? Wondering… and wishing!

Watch the box. Cooper may appear in it.