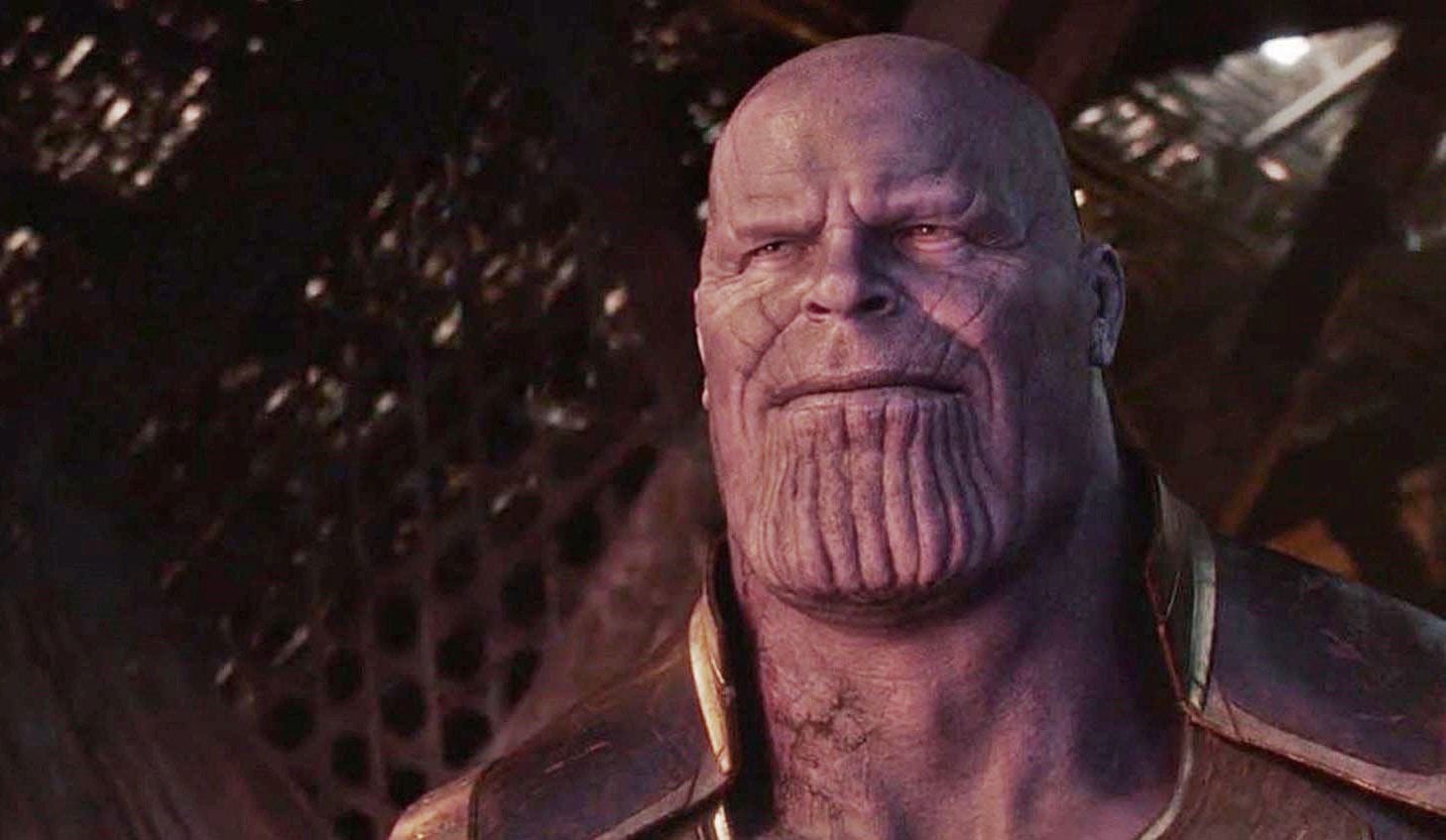 Will “Avengers” villain Thanos be back on the cream screen in the near future?

Interactive exhibit Avengers S.T.A.T.I.O.N, which includes propos and intel on the MCU, may have tipped us off to a possible Thanos reprise in the upcoming “The Eternals”.

The Direct checked out the exhibit and came away with some fresh juice that could tie the character to the upcoming “Eternals” movie.

“Thanos’ origin is said to be on Saturn’s largest moon, Titan, making him a Titanian in nature,” reads one display. “It is rumored however that Thanos is the last of an ancient and highly sophisticated species known throughout the universe as ‘The Eternals.'”

In the comics, Thanos was the offspring of two Eternals, A’lars and Sui-San, and Thena (played in the film by Angelina Jolie), is the character’s cousin.

Does that guarantee Josh Brolin will CGI-ing up again as Thanos for an appearance in “Eternals”? Shit, I dunno.. it might be nothing… but we’ll likely find out long before next November (when the movie is released) rolls around.