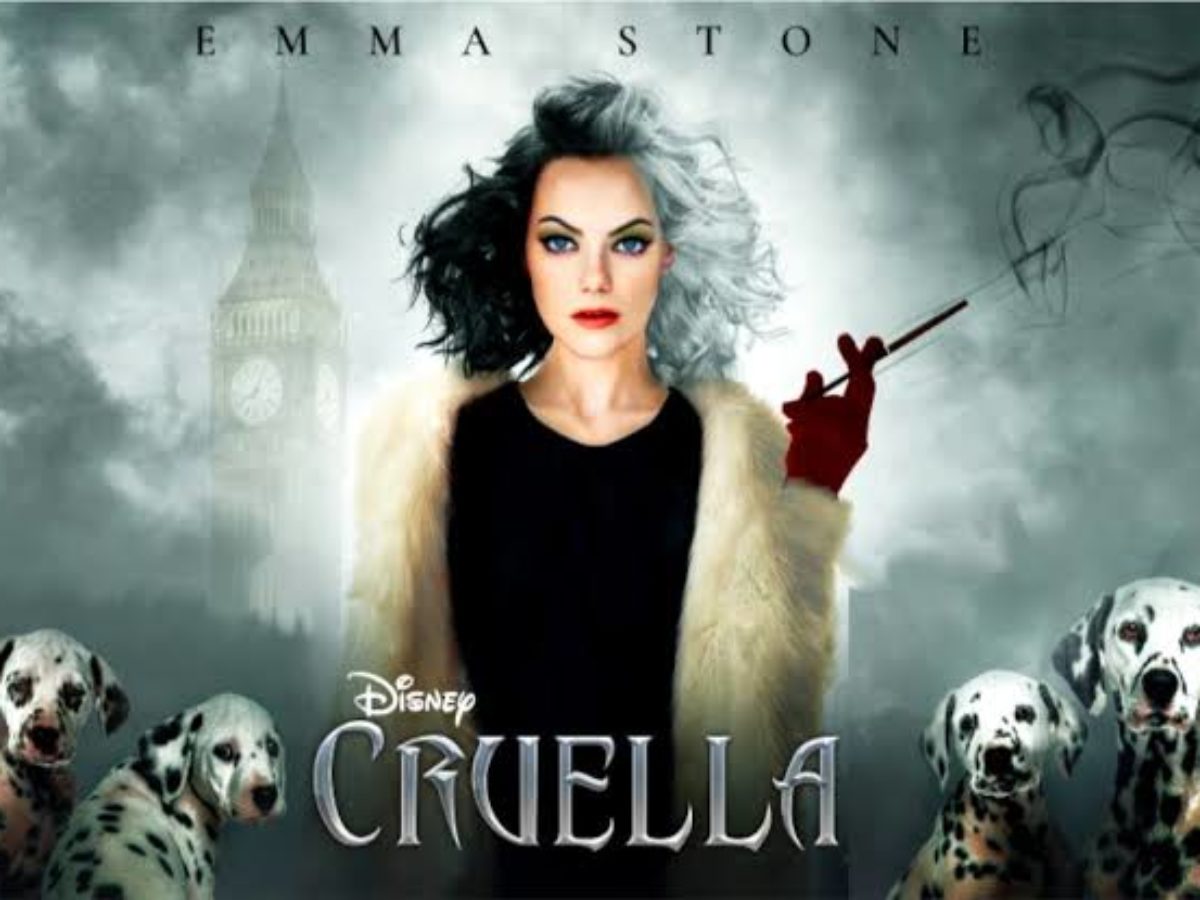 With Warners tweaking their release model for Christmas day release “Wonder Woman 1984”, which will now get a simultaneous HBO Max/Theatrical release, no surprise to hear another studio is mulling the option of releasing a few of their tentpoles direct-to-streaming.

According to Deadline, Disney are considering releasing a few of their films on Disney+ instead of theatrically, which was the plan when these films were developed and green lit. The films being discussed for small-screen premieres are “101 Dalmations” prequel “Cruella”, starring Emma Stone, the Robert Zemeckis-directed “Pinocchio” starring Tom Hanks, and “Peter and Wendy”, a David-Lowery directed take on the classic fairytale.

In December, Disney will release the Pete Docter-directed “Soul” to Disney+. The film, originally due for theatrical release this month, was pushed to digital because of the ongoing Coronavirus pandemic.

The direct-to-consumer segment has soared this year by 41%, per the most recently reported quarter. Disney+ subscriptions grew to a remarkable 73.7 million as of early October, helped by the Star Wars spinoff series The Mandalorian and the Disney+ PVOD release of Mulan.

One film that Disney won’t release on Disney+, according to Deadline, is the Scarlett Johansson-directed superhero pic “Black Widow”. That film, originally due for release earlier this year, will still release theatrically sometime in 2021.