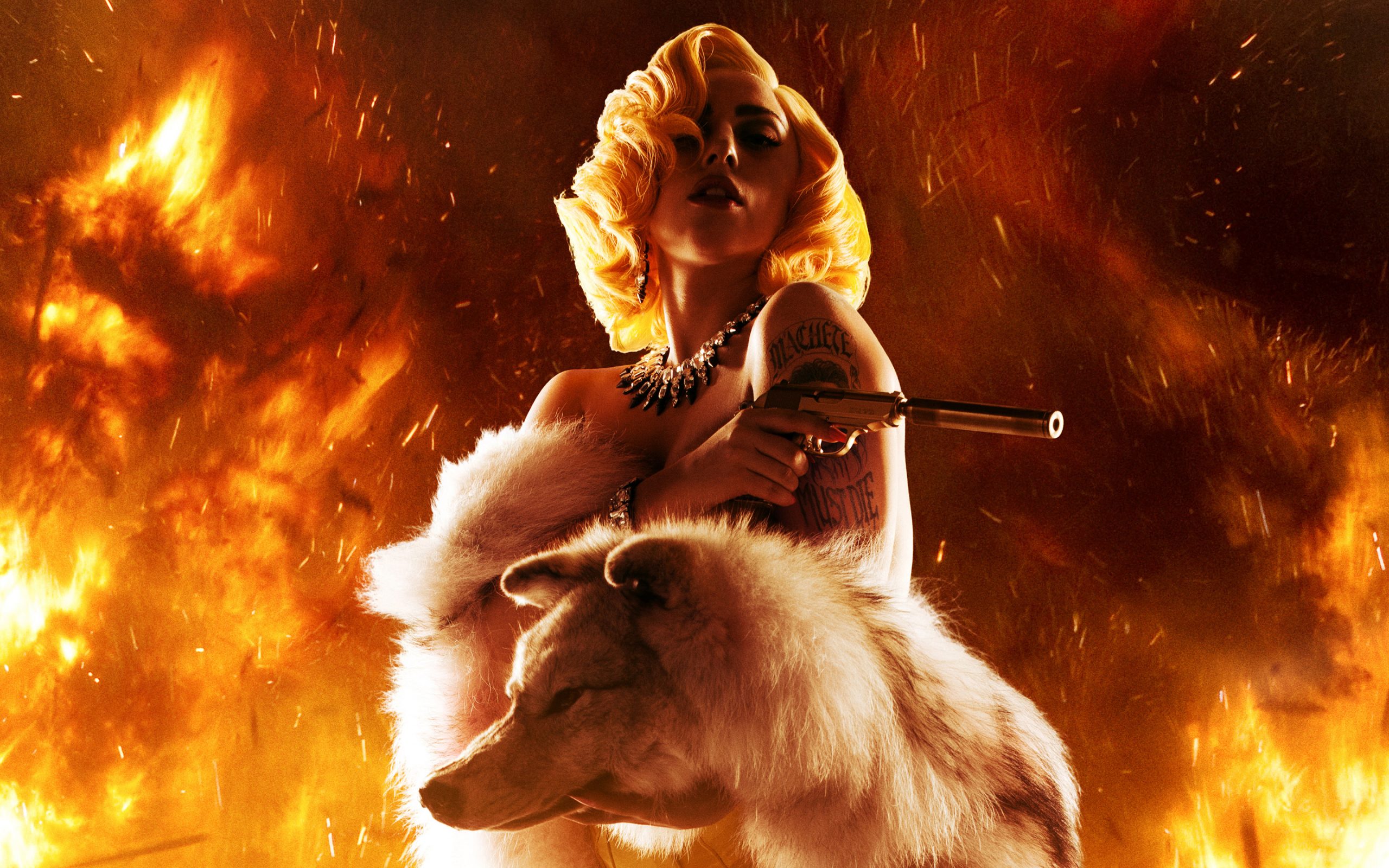 David Leitch, who helmed “Deadpool 2”, will direct the film which based on the novel “Maria Beetle” by Isaska Kotaro.

Three more Disney films may be skipping theaters and going direct to Disney+
The Pink Panther franchise is being rebooted!
Advertisement