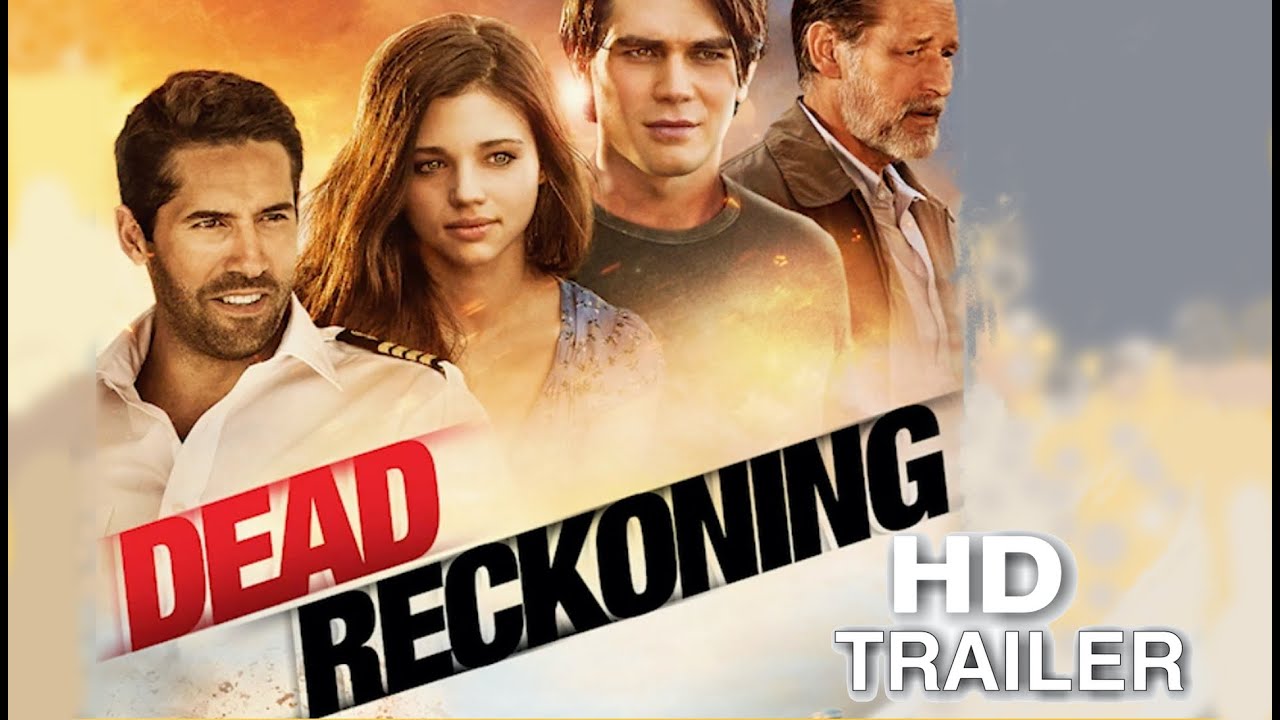 Tillie Gardner’s (India Eisley) summer romance with local cab driver Niko (K.J. Apa) before starting college is helping her cope with the tragic death of her parents in a private plane crash a few weeks earlier. Too bad she doesn’t know yet he is the brother of the terrorist who actually sabotaged the plane, and who is also involved with a plot to bomb the annual Fourth of July beach celebration on Nantucket Island. Can she gather herself and her wits together and discover his dark secret in time and prevent a terrible massacre?