With Charlie Cox reprising Matt Murdock/Daredevil (and, despite the ‘hands’ rumor debunk, he definitely is) for the upcoming “Spider-Man : No Way Home”, it wouldn’t be surprising to see some of the other players in the now-defunct Netflix/Marvel TV Universe start to pop up in other MCU ventures.

Next familiar face to make a return? Vincent D’Onofrio, reprising his Wilson Fisk (from “Daredevil”) for Disney+’s “Hawkeye” series.

According to the oft-reliable Lizzie Hill at the Cosmic Circus, the “Full Metal Jacket” alum is definitely back in Kingpin guise for the Jeremy Renner-Hailee Steinfeld series.

“Although, he may look a little ‘larger than life’ than you remembered when you next see him”, Hill advises.

“Kingpin will be in large and in charge” in the Marvel series but this version of the crime boss will be slightly different to the version we previously saw over on Netflix.

Guess we’ll find out whether this one is on the money come November, when the series airs. 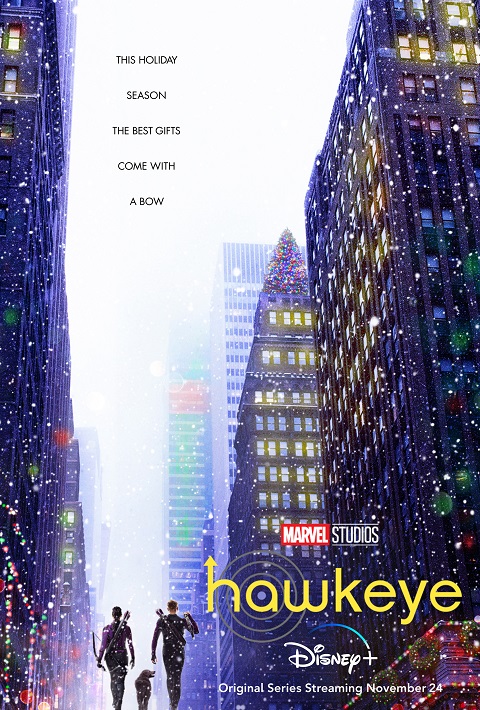