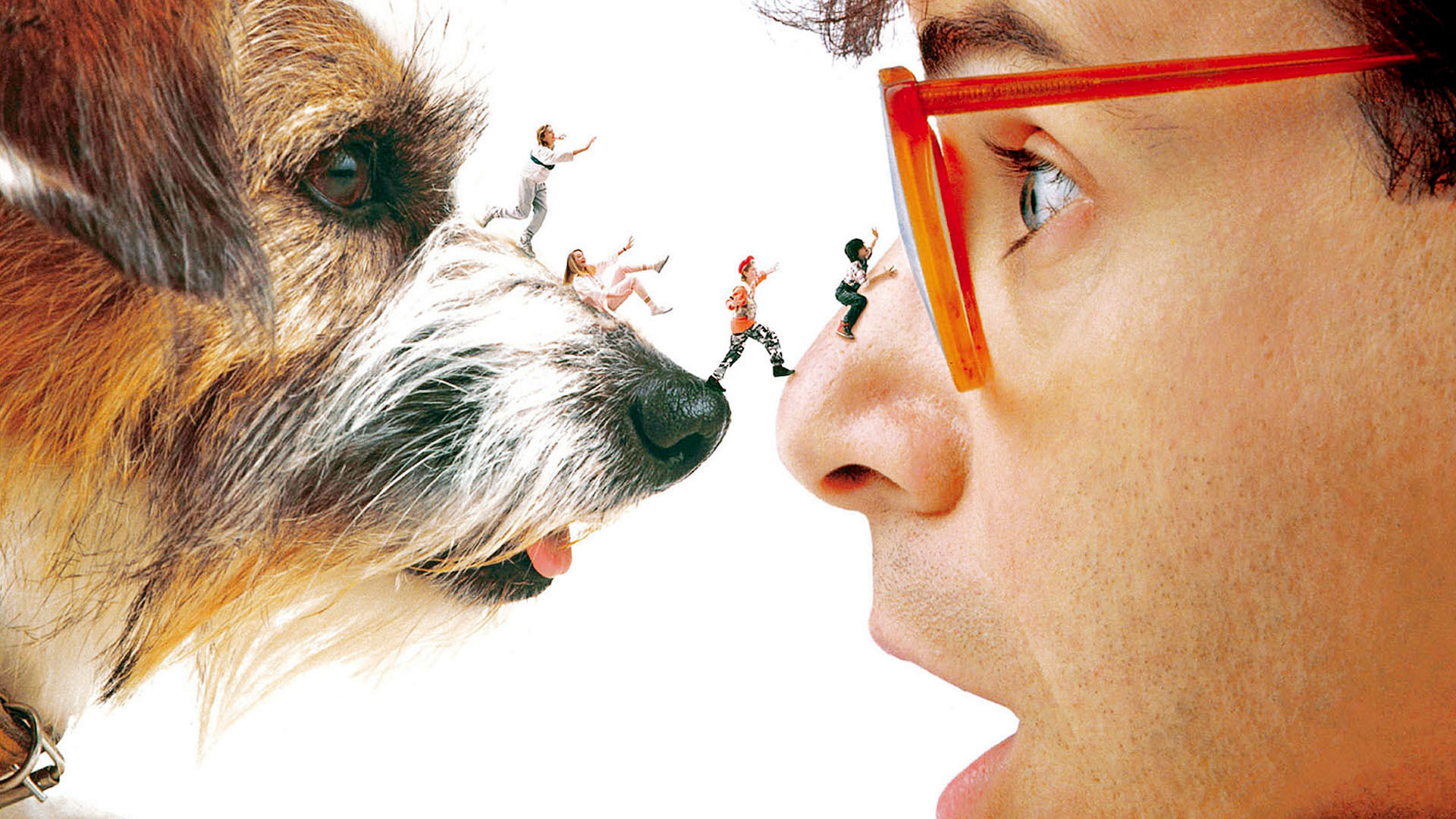 I know they tried to get him back for the new “Ghostbusters”, but it was an itch he didn’t feel he needed to scratch, alas there’s still hope Rick Moranis may break from retirement to appease fans at least one more time.

Moranis is said to be interested in being part of the next “Honey, I Shrunk the Kids” film – which is being produced for the House of Mouse’s streaming platform Disney+.

According to The Disinsider, the film would be as much of a sequel as it is a reboot which means it’ll be set in the same continuity and universe as the original three “Honey” films.

Now, before you shout “Moranis isn’t going to do the sequel if it’s not going to theaters!” — the fact that he did the direct-to-video sequel “Honey, We Blew Up Ourselves” without any qualms about the medium it would be available on, suggests he won’t have a problem with Disney+.

The film, set to shoot in the spring in either Atlanta or Toronto, will somewhat echoes Moranis’s own journey of late — with Szalinski now a widowed single father.

“Aware that the family ties have loosened over time but seemingly afraid to confront anyone directly. He has been tinkering alone in his attic for decades, dealing with the grief of losing his wife. When we first meet him, he has accidentally shrunk himself and is flying around on a shrunken drone — seemingly lost in a continuous of tinkering and experimenting that often puts himself and his family in jeopardy. He later reveals he shut himself away to try and invent a solution to help shrink Diane’s cancer but found it hard to cope when he ran out of time. His guilt and shame is palpable. Through the crisis of the kids getting shrunk, the truth emerges and the bonds begin to redevelop between him and his kids.”

Continue Reading
You may also like...
Related Topics:featured, Honey I Shrunk the Kids, Rick Moranis, Shrunk