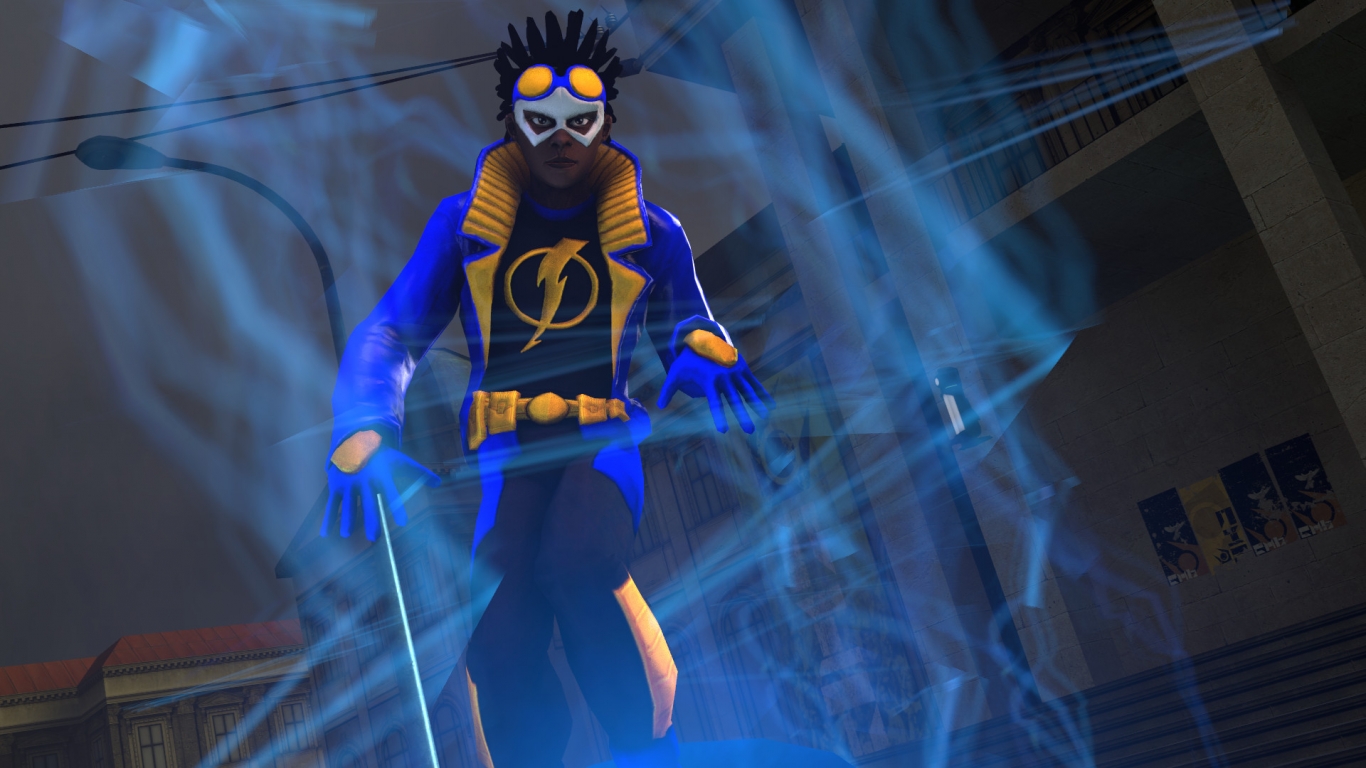 Michael B.Jordan will produce a feature based on DC Comics and Milestone Media title “Static” over at Warner Bros.

Like the animated series, the film will be tagged “Static Shock”. It fixes on Virgil Ovid Hawkins, “a member of a fictional subspecies of humans with superhuman abilities known as metahumans. Not born with his powers, Hawkins’ abilities develop after an incident exposes him to a radioactive chemical. This event renders him capable of electromagnetic control and generation.”

While it’s not known whether the “Creed” actor will have a role in the film, Small Screen are reporting that “Stranger Things” actor Caleb McLaughlin is in talks to play headline hero Virgil Hawkins.

Jordan will join Reginald Hudlin on the theatrical release.

Speaking in August, Hudlin said : “One of the things we’re really excited about, we really want to live up to the name of the company, Milestone Media. “When we spoke to Jim [Lee] about reviving the Milestone line, we said ‘Look, we all know this has been a hit comic book and hit animated series. It’s time to expand back into all those areas and then some.’ So we’re in serious conversations about, as we’re launching the comic book series, developing the ‘Static Shock’ movie. That will be a theatrical feature film.”