No surprise – considering the events of last night’s “Falcon and Winter Soldier” finale – but looks like the next film in the “Captain America” movie series will feature Anthony Mackie’s shield-yielding Avenger formerly known as ‘The Falcon’.

According to Heat Vision, that show’s writers, Malcolm Spellman and Dalan Musson are penning the fourth film in the MCU movie series. It’s a separate project from the recently mooted “Captain America” project that will reportedly see Chris Evans reprise his role as original super solider, Steve Rogers.

No director is attached at this stage to either project. 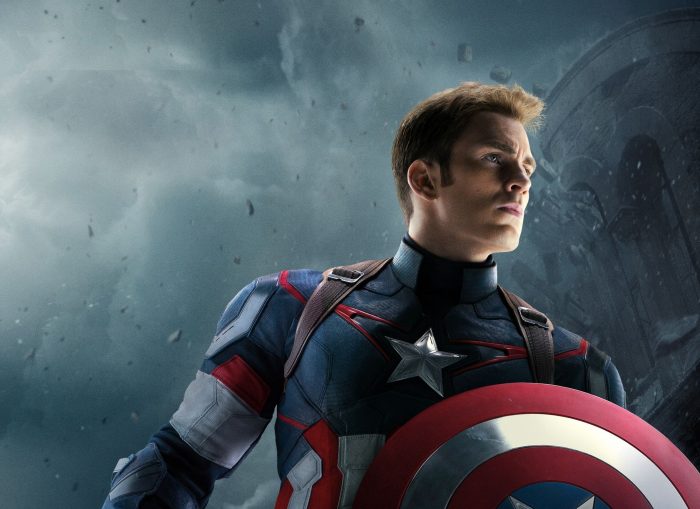