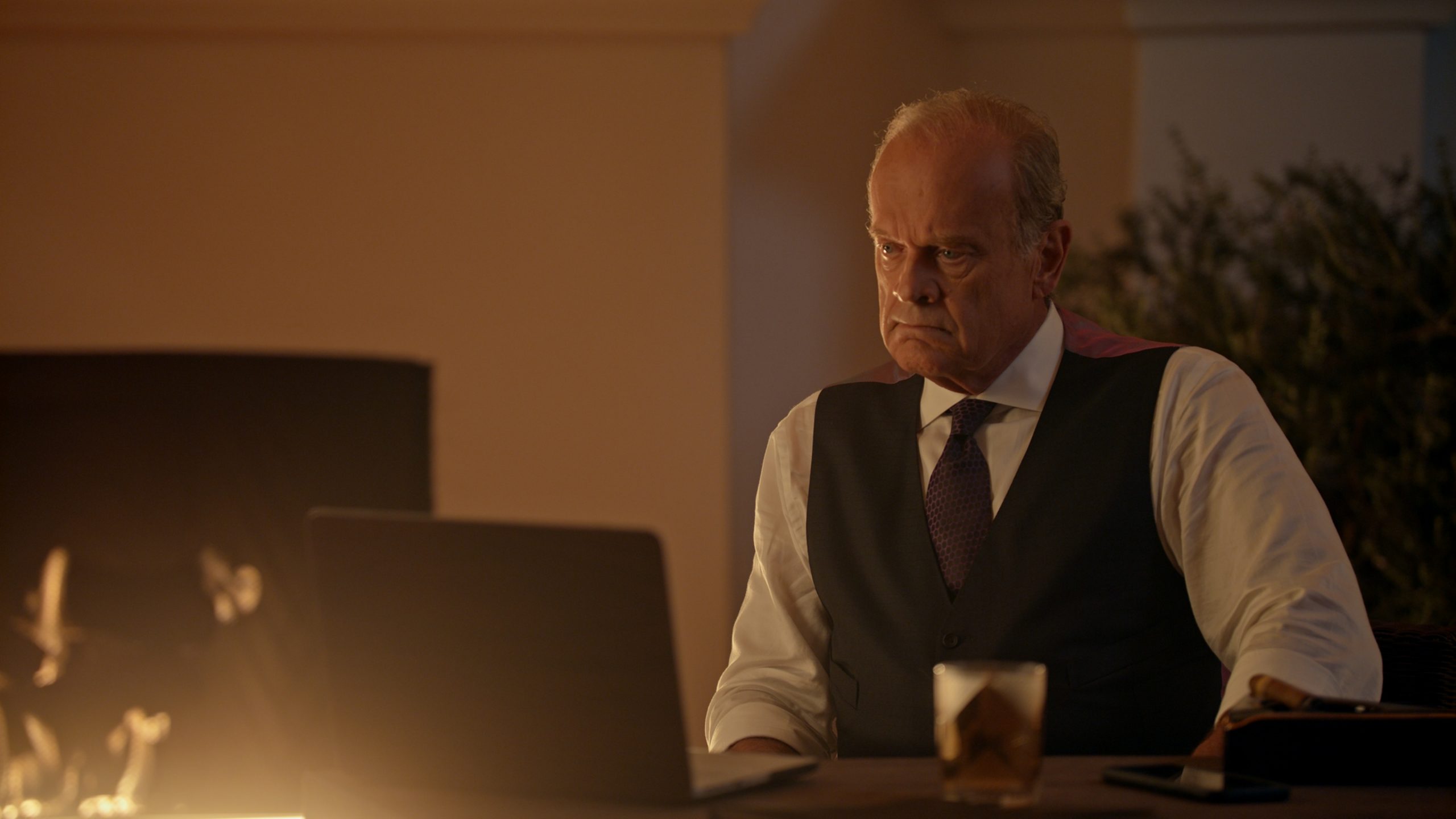 A new trailer for writer/director Andrew Lawrence’s “Money Plane”, starring Kelsey Grammer and Denise Richards, has been released ahead of the film’s VOD bow next month.

A professional thief with $40 million in debt and his family’s life on the line must commit one final heist – rob a futuristic airborne casino filled with the world’s most dangerous criminals.