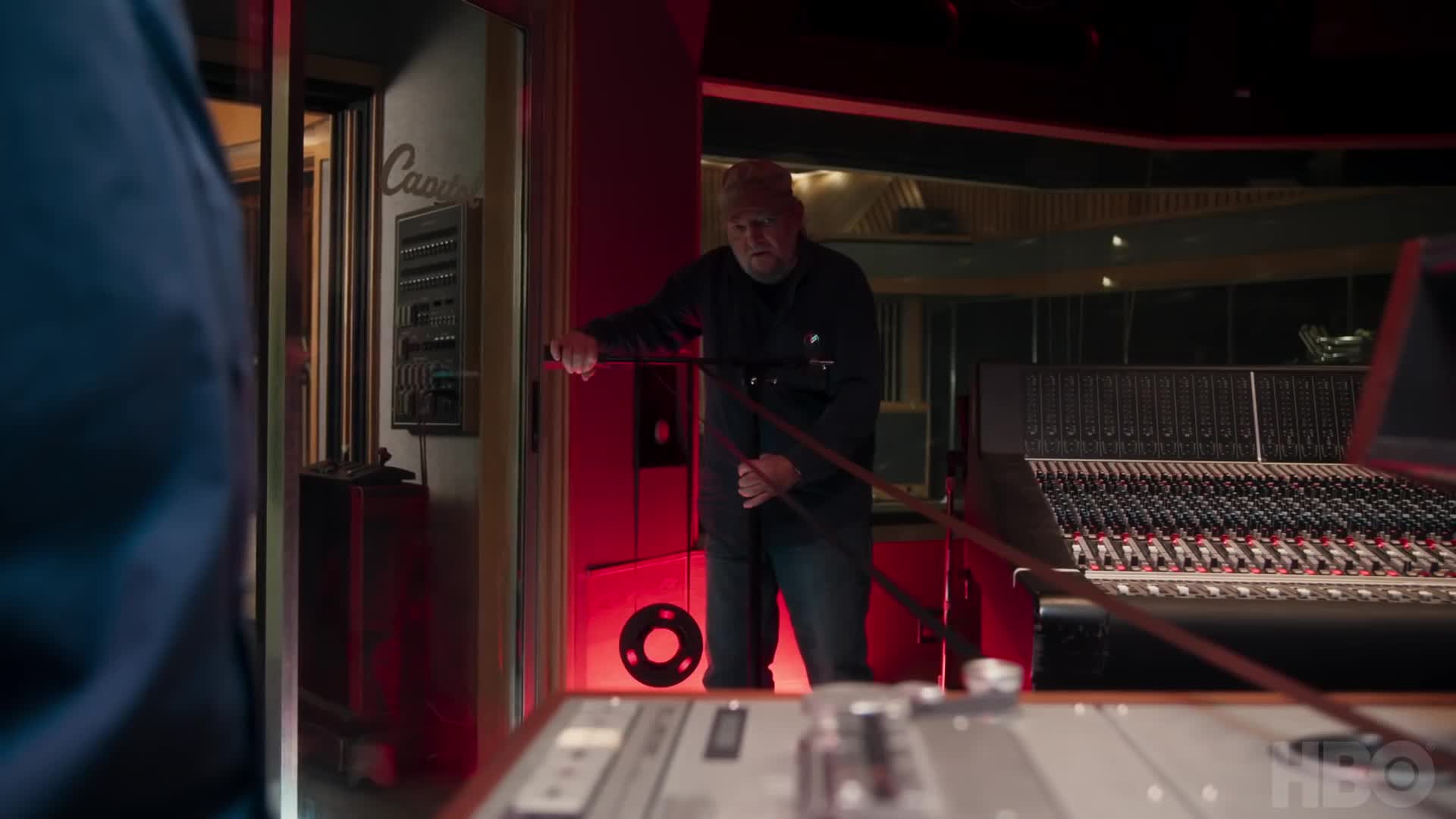 Trailer : The Bee Gees : How Can You Mend a Broken Heart

Universal Pictures has released a new trailer for “The Bee Gees : How Can You Mend a Broken Heart”, the first feature length documentary about the iconic group with never-before-seen footage of the band. The film hits theatrically December 3.

THE BEE GEES: HOW CAN YOU MEND A BROKEN HEART is the first feature-length documentary about the legendary band who wrote more than 1,000 songs, created twenty number one hits and sold more than 220 Million records to date. The film chronicles the rise of the iconic group, consisting of brothers Barry, Maurice and Robin Gibb, their music and its evolution over the years and includes contemporary interviews with Barry Gibb, Eric Clapton, Mark Ronson, Noel Gallagher, Lulu, Nick Jonas, Chris Martin and Justin Timberlake.