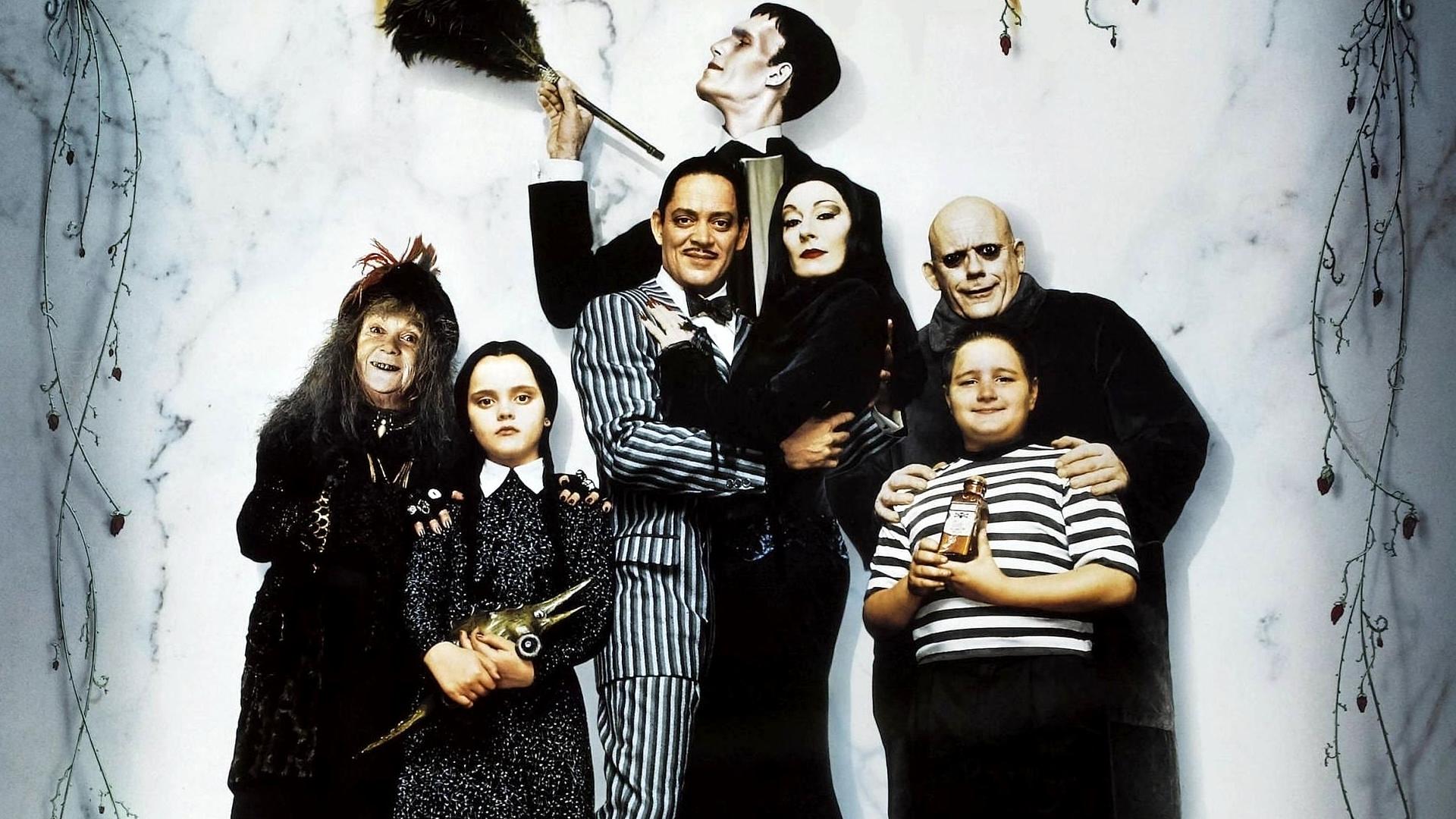 “Beetlejuice” creator Tim Burton has set his sights on “The Addams Family”, looking to develop a new series focused on the frighteningly famous clan.

Per Deadline, Burton will direct all the episodes and be joined by “Smallville” developers/executive producers Alfred Gough and Miles Millar on the series. The latter duo will be head writers on the show as well as showrunners as well as exec producers with the filmmaker.

MGM TV, which controls underlying rights to the IP, financed the development of the series. As of right now, the package has multiple buyers bidding for it, including Netflix, which sources say is at the top of the list of landing the project.

Continue Reading
You may also like...
Related Topics:Smallville, The Addams Family, Tim Burton