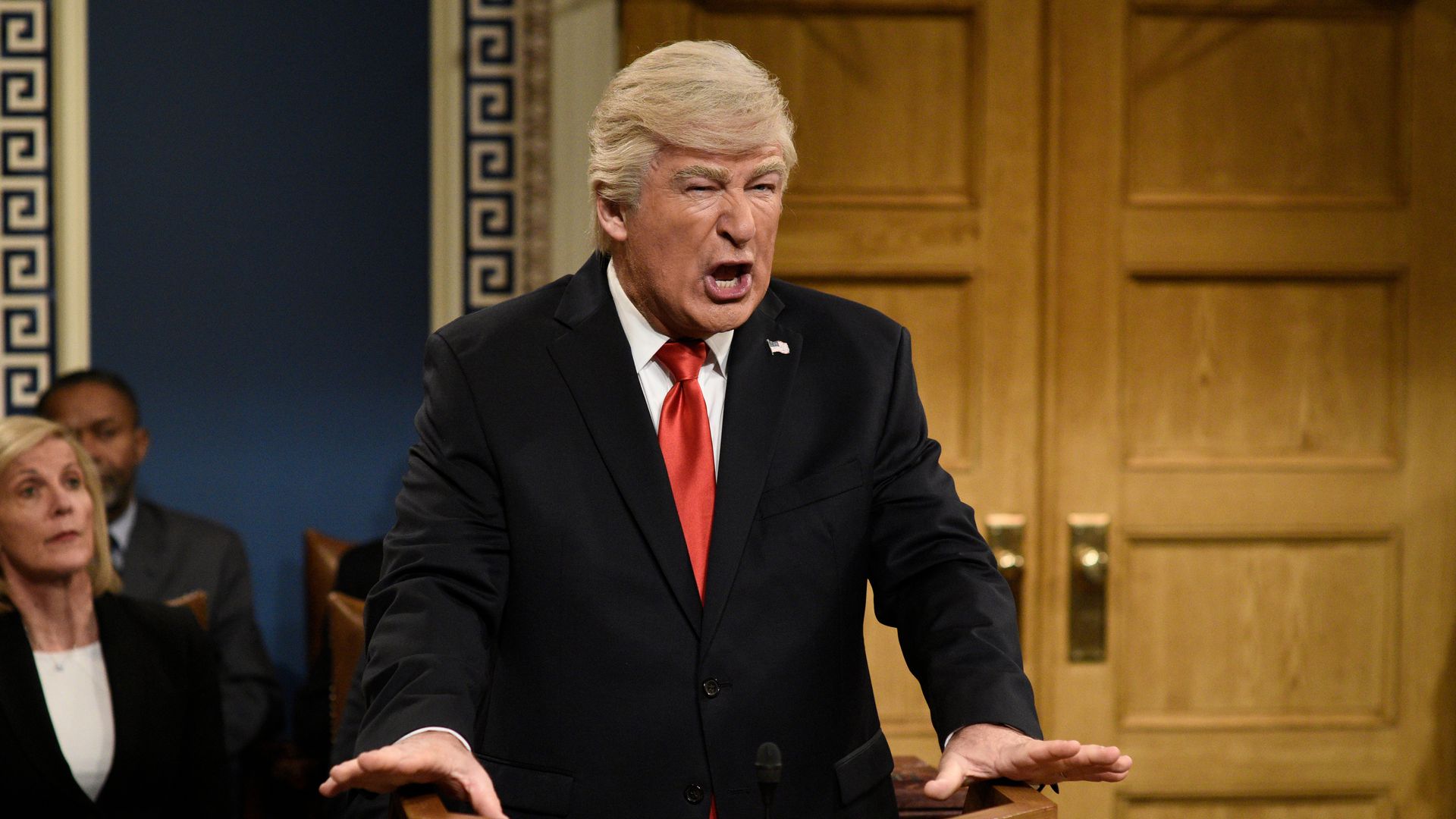 Alec Baldwin and Kelsey Grammer are teaming for a new multi-camera comedy at ABC.

The former “30 Rock” and “Cheers” stars fill two of the three main roles.

According to Deadline, the project follows three men — two of them played by Grammer and Baldwin — who were roommates in their 20s until their warring egos drove them apart. They reunite decades later for one more run at the lives they’ve always wanted.